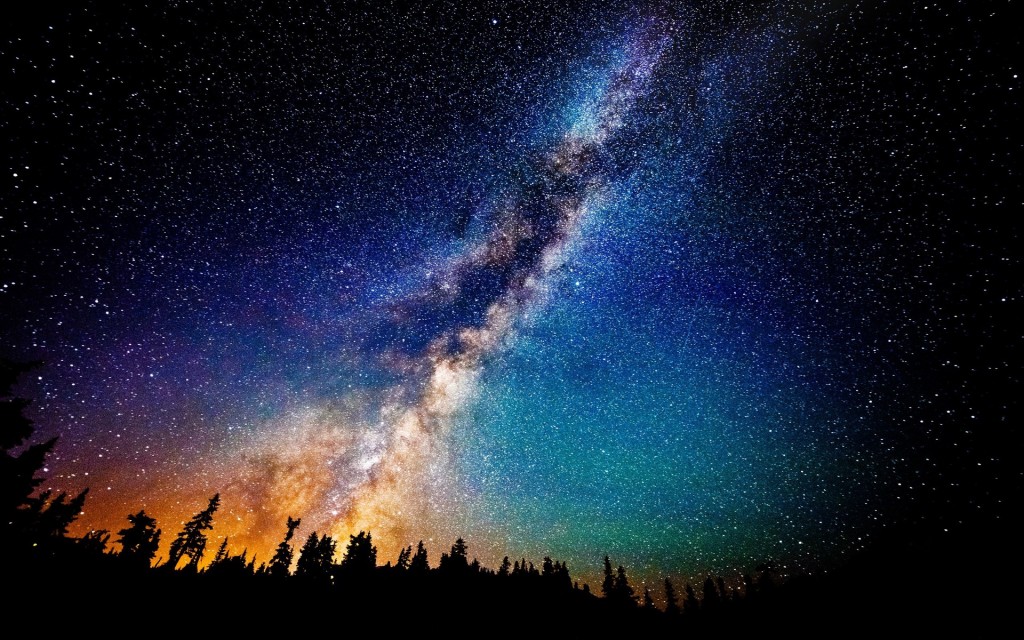 Data collected by scientists working with the Planck telescope raised questions in the matter of the age of the Universe’s first stars. The oldest stars received a new date stamp, as it seems that they began lighting up the night’s sky a full 140 million years later than scientists initially thought.

“This difference of 140 million years might not seem that significant,” Prof. George Efstathiou, who is one of the lead scientists in the Planck Science Collaboration, said. However, such a time difference is of utmost importance despite the 13.8-billion-year-long formation of the Universe, because it provides scientists with new information leading to a change in the their understanding of “how certain key events progressed at the earliest epochs.”

This recent finding suggests that our cosmos existed in a light-devoid 140-million-year period, called the “reionisation” epoch. During this time, cooling neutral hydrogen was the dominating gas in the Universe. When the first stars ignited, this hydrogen was re-energized, as hot giants would emerge and burn brilliantly. By burning the neutral gas surrounding them, these stars would have ripped electrons off of the surrounding hydrogen protons, causing the CMB passing through them to become subtly polarized.

It’s precisely this polarization that the Planck team was investigating. They concluded that it was generated a full 560 million years after the Big Bang.

The Planck satellite was used to study our Universe’s CMB (cosmic microwave background) which represents the faint light signals that remain from the very first moment of our cosmos’s existence. Scientists working with the telescope comprised a detailed map of this CMB for over 4 years (from 2009 to 2013), so that it not only revealed the initial shape of our universe, but also its age and its contents.

Apart from Planck’s observations, there are other astrophysical indicators suggesting that our Universe’s first stars are indeed younger than initially thought. Yet the Planck team wanted to find evidence of inflation by studying the CMB’s polarization. The theory of inflation suggests that our Universe went through a violent and rapid expansion in the seconds following the Big Bang. This evidence hasn’t been obtained yet, despite the fact that all data collected is consistent with the theory.

There is one clear message, however, following the Planck team’s investigations: models describing the Universe’s sudden expansion are no longer tenable. As a result, physicists now need to find theories explaining this period of inflation.