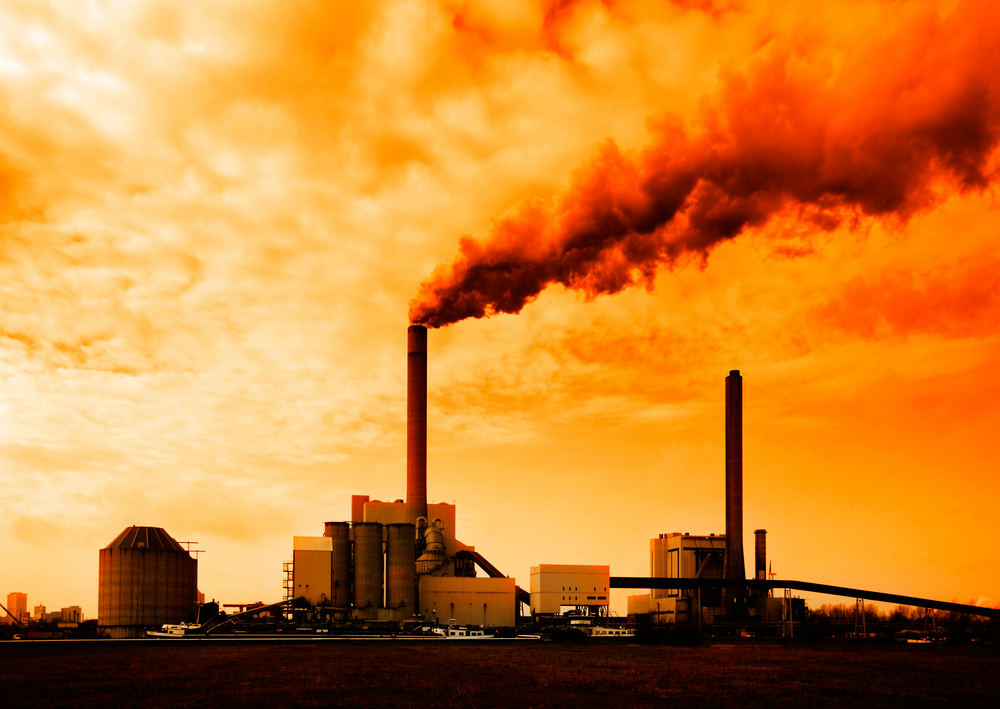 A new study has revealed that previous climate change predications were spot-on. The study looked at climatic trends and showed that climate change isn’t just real and happing right now, but that the Intergovernmental Panel on Climate Change (IPCC) estimates were indeed very accurate. The results of the new study were published in the journal Nature.

A large part of the population doesn’t believe that climate change is real and that it’s affecting the environment. While global leaders and scientists agree on the reality that is climate change and they’re trying to cut carbon emissions at a global scale, many of them believe that mapping of climatic trends are usually overestimating the warming effects of greenhouse gasses, especially the effects of carbon dioxide.

But a new study has revealed that these often talked about climate models aren’t at all overestimates of the warming effects of the gasses that are responsible for global warming.

Air temperatures have been rising slowly in the past decade or so, while models of climate trends have showed a much more intense warming. Researchers working hard to find out the reason behind this.

Piers M. Forster from the University of Leeds, Dr. Miguel Martinez-Boti and Jochem Marotzke from the Max Planck Institute of Meteorology have made a study with the purpose of finding out if the models of climate are indeed biased.

After careful examination of 114 climate models, it was found that the recent climate change predictions made by the IPCC are indeed supported by hard evidence. Evidence that was found in atmospheric levels of CO2 millions of years ago. It appears that climate sensitivity has the potential to vary greatly over the long term.

According to the scientists, some fluctuations existed that had 2.5 times the impact on the variations of model predictions aside from some other physical factors.

The results of the study show that while climate models may not offer the absolute perfect picture of weather and climate change in a given period of time, the models are not biased whatsoever.