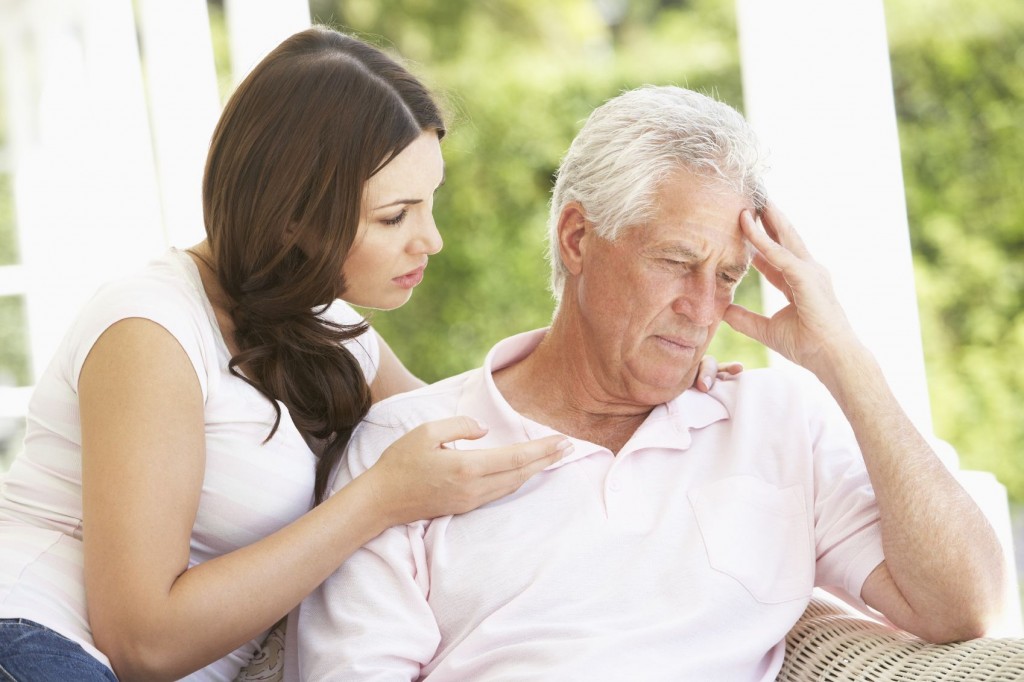 Today, there are almost 5 million Americans suffering the horrible effects of living with Alzheimer’s disease, and unfortunately, researchers believe that by 2020, this number will have tripled to 15 million. The continuous battle for researching better ways for preventing and treating the disease is a sluggish process.

But even though new discoveries arise each year, experts and doctors are concerned about how slow the research for Alzheimer is happening. Not only that, but scientists are afraid that focusing solely on finding the cure, might distract researchers from the immediate need of finding new and more efficient treatments. We desperately need not just the final cure, but also better medicine which can help reverse the brain damage.

Doctors explain that these two problems exist mainly because finding willing Alzheimer’s patients who will accept to be a part of any type of medical study is a very difficult task to accomplish. Dr. Robert Stern, director at the Boston University Alzheimer’s Disease Center, asserts that this problem has effects on a nationwide scale, because very few research studies manage to recruit a satisfying number of people.

In the United States, Alzheimer’s disease has reached the sixth leading cause of death, described as a neurodegenerative disease which accounts for more than 60 percent of all dementia. In its early stages, the disease is expressed in minor cases of memory loss issues, causing quite a difficult early diagnosis. After a while, the process accelerates, causing loss of cognitive function, and in the end, death.

The research on the origin of this awful disease is unclear so far, but scientists blame the slow accumulation of amyloid and tau which corrode the synapses, interrupt neurological communication and eventually kill brain cells. Technically, doctors are 100 percent sure of the disease only post-mortem, when tests reveal the presence of amyloid and tau in the brain. However, there are new drugs which stop their growth, which can also identify the specific Alzheimer’s biomarkers.

There is new research for battling Alzheimer’s disease that might prove to be a game-changer in the following years. These few drugs, also known as anti-amyloid drugs, are the promise for the cure. Dr. Stern explains that one of the new drugs, which has already moved to Phase 2 in trials, sucks the bad amyloid out of the brain. They are trying to create a compound which qualifies for clinical prevention, as the medicine works as a modifier in the course of the disease.

However, Dr. Stern reminds us that most of the new drugs will require early diagnose of the amyloid and the tau which cause the onset of Alzheimer’s. This happens rarely, as most cases are revealed only if neuropsychological tests uncover the beginning of cognitive impairment. Many more other cases are unfortunately diagnosed only when dementia has set in.

Dr. Stern says that this anti-amyloid medicine is supposed to be a prevention treatment, and even if it makes it on the shelves, it will offer little help to the 5 million people in the United States who are already battling the disease in different stages. And there’s always the concern for the millions of more patients who are going to start silently developing Alzheimer’s disease.

Stern is the head of the lab testing for one of the few drugs who have showed progress in fighting the disease if the patient has already started developing it. Part of the NOBLE Study, conducted by the Boston University Medical Center, the T-817MA compound has already shown great promise, albeit in test tubes and animal experiments, in successfully protecting neurons against the harm of amyloid and tau.

Even more important than preventing the brain damage, the drug shows a remarkable extra quality: promoting the re-growth of harmed connections between cells in new healthy synapses. The new drug is now moving on to Phase 2 of trials, which means it was considered to be safe for it to be tested on larger groups of patients. But that may prove a bit difficult, considering the problem with recruiting Alzheimer’s patients. In spite of the great benefits coming from these drug trials, among which we include periodical free healthcare consultations and the opportunity of connecting with other people during what can be a lonely disease, doctors understand the reasons behind the reluctance of volunteers.

The researchers’ teams are trained to build confidence and trust in the doctor-volunteer relationship, helping them to get over the fear, denial and shame that can overwhelm a patient who is facing the disheartening news of an Alzheimer’s diagnosis. The key is being available to answer and listen to their concerns, and giving the families emotional and medical support at all times. This kind of assistance makes patient to decide in favor of participant in clinical research studies.

For those who will be diagnosed in the future with Alzheimer’s, the new drug hopes to bring some relief, provided that doctors like Richter and Stern will be able to encourage enough patients, so the drug can move on to Phase 3.
Image Source: J Bournes Blog