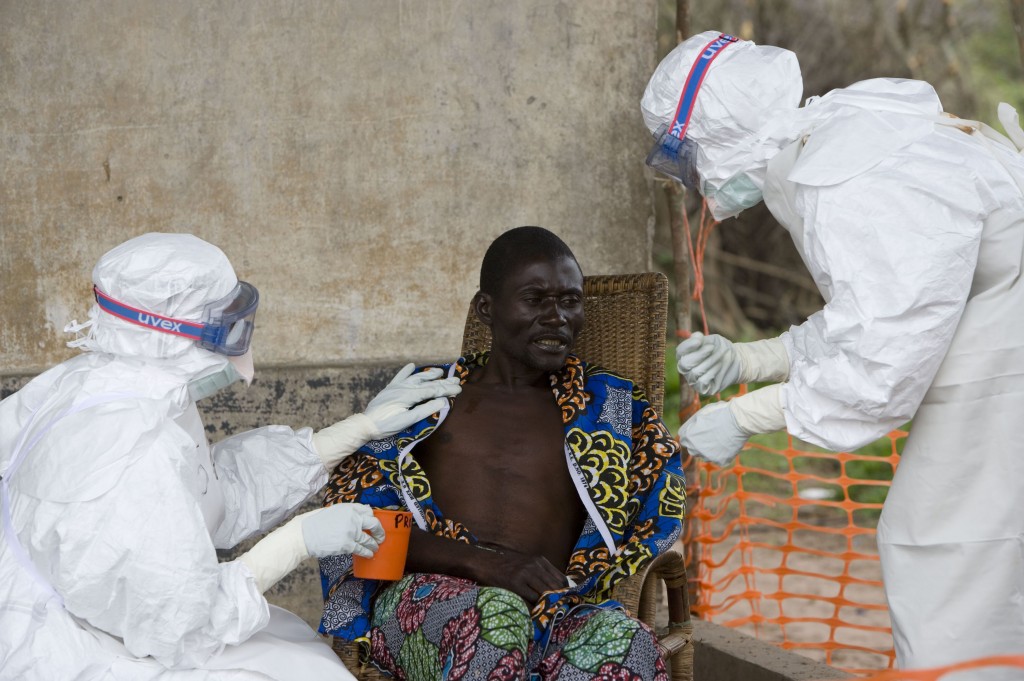 A clinical trial conducted on nearly 70 Ebola patients shows that favipiravir, a Japanese drug designed to fight influenza, dropped the death rate to half in people with moderate levels of the virus in their blood stream. The drug was ineffective in patients severely infected with Ebola.

The drug is the first medication to actually improve Ebola patients’ odds of survival. It has already been administrated to European Ebola patients as an emergency solution, but never before had it been tried on African patients.

The clinical trial was conducted in Guinea, one of the three African countries most devastated by the epidemic. Researchers reported that the new drug, which was released last year in Japan as a flu drug, was well tolerated by trial participants.

The Japanese drug maker said in October that it had 20,000 units in stock, but researchers now are reluctant to use it on patients outside the study because it isn’t yet proven to be completely safe.

However, the Ebola outbreak is now less disastrous, but is not over. WHO reported early last week a spike in new recorded cases to 124 in Sierra Leone, Liberia and Guinea, warning that the epidemics may soon start reinvigorate in all three states for the first time in 2015.

So, favipiravir may have appeared just in time. But scientists and health officials debated whether to release the preliminary trial results and claim that the new drug, which was insufficiently tested, is effective in fighting Ebola.

Still, the high mortality of the disease may urge for immediate cures for everyone, although being still experimental. The same situation occurred when the first AIDS epidemic surged and no treatment was available.

There will, I think, be an enormous pressure and desire to offer the treatment more broadly,”

said Dr. Susan Shepherd, researcher at one of two units where the drug was tested.

The clinical trial was conducted on 69 patients aged 14 or more at two sites in Guinea a couple of months ago. Doctors noticed that the survival rates significantly improved in patients with a moderate infection of the Ebola virus. Severely ill patients eventually died.

One of the trial participants, Caroline Guele, who recently buried her husband and two children due to Ebola, believes that favipiravir helped her fight the disease and win.

When I heard I could take the medicine, I actually prayed to God it would help me,”

The trial was funded by Inserm, a public research institute in France, and the European Union, and was conducted by several international organization and the Guinean government.