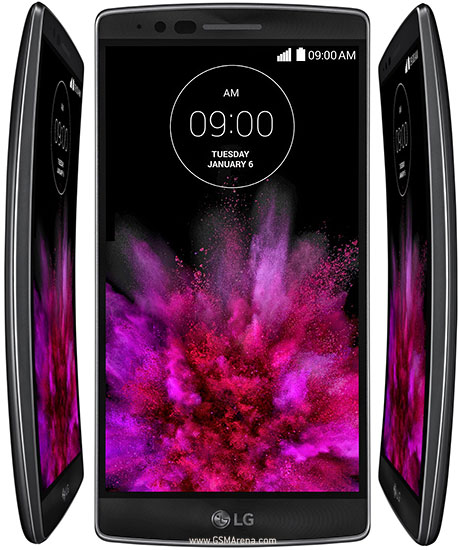 It was announced that the LG G Flex 2 is coming to Spring and preorders have already begun on February 20. The follow up to last year’s LG G Flex is scheduled to come to AT&T and T-Mobile soon after.

The LG G Flex 2 is the update to the world’s first curved smartphone. The LG G Flex had, aside from a curved design, a self-healing feature back cover, which meant that small abrasions could be repaired by the phone itself. The LG G Flex Android phablet was launched on October 27, 2013.

The LG G Flex had its fair share of criticism, as most voices said that the curved display was just a design gimmick, bringing nothing of importance to the phablet. Still, the phone was praised for its performance, visibility of its screen and durability, which encouraged LG not to give up on the idea.

The price of the LG G Flex 2 varies, naturally. If you plan to buy it off-contract, then you will have to shell out a whopping $504. With the help of the Sprint Easy Pay Plan, you can have the new LG G Flex 2 with a zero down payment and then $21 for two years.

The LG G Flex 2 has a 5.5-inch display, and an improved 920×1080 pixels of resolution with 403 ppi pixel density. It is powered by Qualcomm’s Snapdragon 810 with Adreno 430 (the chipset has a 65-bit octa-core processor) and has 2 or 3 GB of RAM. The LG G Flex 2 also features a self-healing back panel coating and a curved body and display.

The LG G Flex 2 has a 13MP camera that boasts a laser auto focus, a dual LED flash light and OIS+ optical image stabilization. It has HSPA+, Near Field Communication, Bluetooth 4.1, USB 2.0 and a MicroSD slot.