You are here: Home / Health / Harsher Standards for Nursing Homes Imposed by Medicare 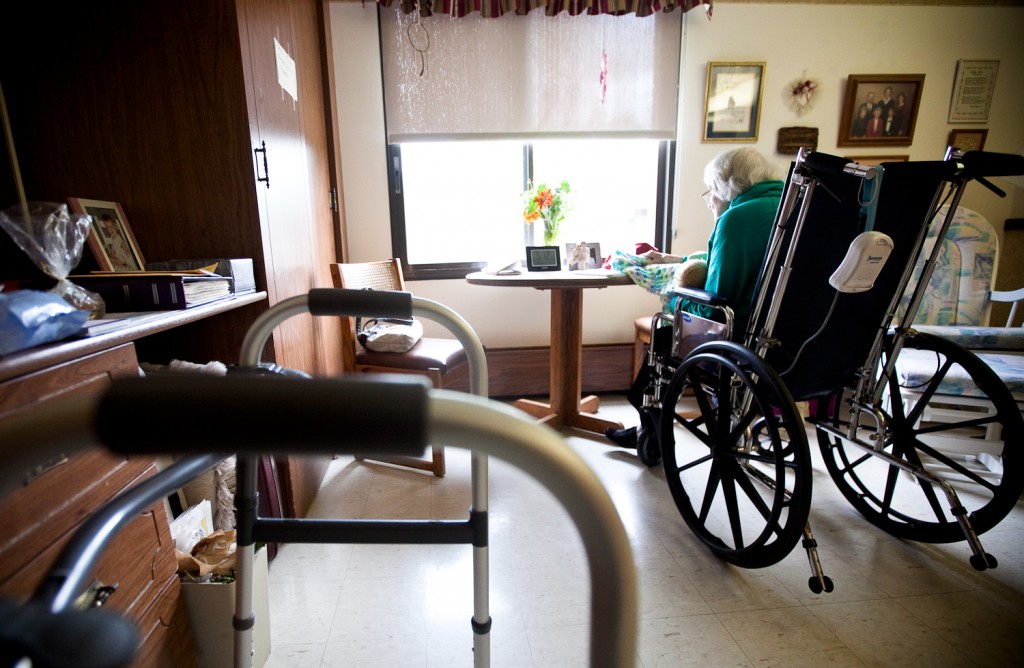 Scorecards the US-over will most likely experience scorecard ranking drops after Medicare imposed harsher standards for nursing homes. The federal government decided to increase its standards when it comes to approximately 16,000 institutions appearing on the Nursing Home Compare website.

As a result of these tougher standards, approximately 33% of the nursing homes in the United States received lower star ratings on Friday. This decision is a result of the wide criticism that the federal government has received in connection to nursing home ratings, their accuracy (or better said, the lack thereof) and the fact that, for the most part, these ratings had been unnaturally inflated.

“You do need to raise the bar, [and when nursing homes easily achieve high ratings]that’s not going to incentivize the same level of improvement. “

Chief medical officer for the Centers for Medicare and Medicaid, Dr. Patrick Conway said in a statement.

According to statements made by federal officials, such measures only work to the benefit of the general public. From now on, consumers will, hopefully, be able to better differentiate between different facilities. At the same time, the federal government hopes that such rating drops will force nursing homes to make the required improvements so that their ratings can increase once more.

This five-star ranking system that rates nursing homes was established by the Centers for Medicare and Medicaid and analyzes anything from pain reports submitted by nursing home patients to number of falls that patients experience or staffing situations. However, as a part of Medicare’s new scoring system, the improved scorecard now includes anti-psychotic drug usage as a category. Additionally, nursing homes now need to gather much more points than in the past in order to acquire a rating of at least two stars.

“High rates of antipsychotic use can indicate serious care problems, because they’re using them (to drug residents), instead of having adequate staffing.”

These adjustments, Mark Parkinson, American Health Care Association chief executive said, aren’t meant to discourage the nursing homes affected by the changes. However, it is their responsibility to offer patients and their relatives the correct information as to the medical care being delivered in their facilities. Star rankings should, in the end, represent an accurate way of choosing if and where to send a loved one so that he or she receives the care required.

As a result of Medicaid’s amendments to the scorecard, nursing homes are required to earn a minimum of four stars for either its staffing rating or its RN in order to attain a four-star rating on overall staffing.

There are, of course, those who would deem these changes welcome (and a bit overdue). National Consumer Voice director, Robyn Grant views these measures essential when dealing with nursing home care quality.

In the US, Nursing Home Compare has become the website to turn to when evaluating nursing homes. Although the website mostly relies on unverified data (as some describe it), it still has 1.4 million visitors per year.

Hopefully, these changes will represent a better reflection of the nursing homes’ capabilities, especially since, before the changes implemented on Friday, most nursing homes received four- and five-star ratings despite having noteworthy irregularities.
Image Source: World Healthcare Blog