You are here: Home / Health / Fructose in Processed Foods Linked to High Risk of Diabetes 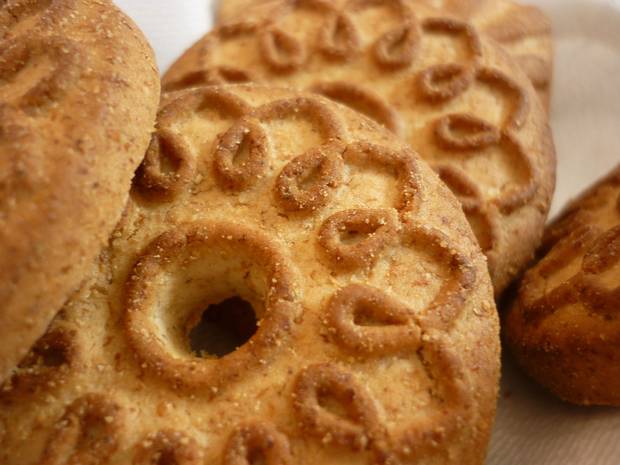 A new study shows that another cause of the type 2 epidemics in the U.S. is a sweetener called fructose that is found in many prepackaged products although it isn’t every time mentioned on their labels or packages.

At current levels, added-sugar consumption, and added-fructose consumption in particular, are fueling a worsening epidemic of type 2 diabetes,”

Past studies had also linked added sugars such as sucrose (a mixture of fructose and sugar) and high-fructose corn syrup (a blend between fructose and glucose) to a high risk of developing insulin resistance, i.e. diabetes.

The latest study however reveals that excessive fructose intake disturbs the metabolism and leads to prediabetes. Study authors reported that fructose and sucrose are more dangerous to our health even than starch or glucose.

Researchers found significantly high levels of fasting insulin and glucose in study participants that had consumed large amounts of fructose. The findings also revealed that the fructose-derived sweetener sucrose was linked to an increased risk of metabolic diseases such as high blood pressure and cholesterol whenever people switched from glucose-only starch to sucrose.

Fructose is also found in fruits and vegetables in much lower concentrations than in prepackaged foods. So, researchers recommend that people take their daily sugar intake from whole foods, rather than processed products.

Researchers also found that nearly 75 percent of prepackaged foods and drinks in the U.S. contain added sugars, including fructose.

The mean daily consumption of fructose is now 83.1 g per person in the United States which is likely an underestimation because fructose is not required to be disclosed on nutrition labels and amounts that actually occur in processed foods are higher than once thought,”

Their study however challenges current official guidelines. The Institute of Medicine recommends up to 25 percent of daily calories to be built from added sugars, although added sugars had been linked by past researches to increased risk of diabetes and heart disease.

Moreover, the American Diabetes Association also issued lax guidelines on the issue. For instance, ADA does not restrict in any way the daily intake of fructose from processed foods and drinks, and nor does the 2010 Dietary Guidelines for American. The Institute of Medicine’s (IOM) also allows for added sugars to be considered legit source of calorie intake in its guidelines.

The new study was published in the journal Mayo Clinic Proceedings.