You are here: Home / Health / Fighting Obesity Epidemic is a Fat Chance 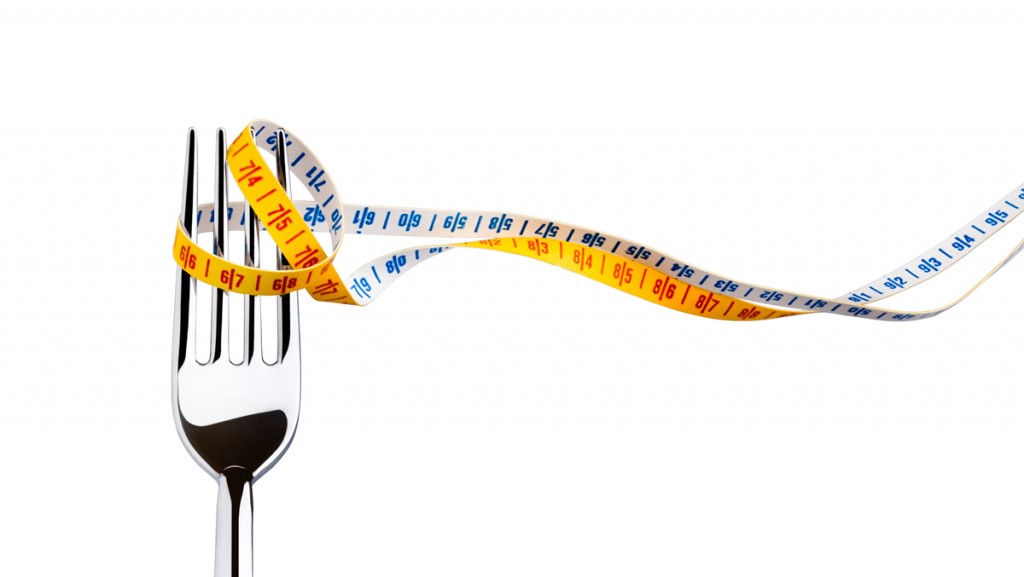 In a special issue of the medical journal The Lancet, experts have unfortunately confirmed that no country has prevailed in the battle against the ongoing obesity epidemic. There are only isolated areas around the globe where people are efficiently losing weight, but that is not enough. The American population’s weight is on a slippery slope; the obese and overweight are now a majority in the United States.

Fighting the obesity epidemic with an efficient solution has been a failure so far, and it has already started to show critical effects: compromised life quality, generally shortened lives, and tremendous health care costs, as reported on Wednesday.This article is not the only one to tackle the urgent issue of obesity in all of its domains (policy, health, economics, politics), but scientists are now calling for a new global initiative. The World Health Organization (WHO) is trying to set a “moderate” worldwide goal: no increase of obesity rates from now through 2025.

Christina Roberto, lead author of the report and an assistant professor of social and behavioral sciences and nutrition at the Harvard School of Public Health, explains that strategies are already set in place and ready to be implemented and tested in regard to the issue of obesity, and that the current challenge is coming up with practical and specific actions to apply these strategies.

Roberto stated that even if public health is not taken into consideration, obesity still remains a significant problem in today’s society, and the possible reversing of the epidemic will take a lot of effort from a lot of parties, including governments, industries and civil society.

Last year, a report issued in The Lancet presented the staggering fact that 2 billion people are overweight or obese on Earth, out of a 7 billion total population. And this is not only a problem of the large or rich countries, but also of the small or poor. For example, the Cook Islands, the Pacific islands of American Samoa, and Nauru are in the top of the most obese countries in the world, according to the WHO, and the United States’ obesity percentage has been overtaken by at least a dozen countries, including Mexico.

The team of obesity experts who worked on The Lancet report said that society has been bombarded with contrasting opinions on obesity for so long, that poor policy and inaction have settled quite strongly. People are arguing over whether the condition is something you can bring upon yourself, or something the environment is causing (when, in fact, both factors have a significant role); whether the responsibility of taking action against it falls on the individual or on society (again, best strategies will include both); and whether the high intake of unhealthy food is caused by the large supply or by the large demand.

Corinna Hawkes, chief of policy at World Cancer Research Fund International, wrote the second article (The Lancet features a series on obesity), and talks about the beginning of obesity, which starts a vicious cycle from childhood. Research shows positive factors that even babies can be influenced by their environment when they start choosing which food they like best. As soon as the food industry targets these tastes, the resulting choices in diet can set the tone for long-term unhealthy eating habits.

On one hand, individuals must accept their own responsibility for their weight, but on the other, the consumption of unhealthy foods is highly encouraged by exploiting human weaknesses and vulnerabilities.

Hawkes made a point of highlighting the importance of teaching our children healthier eating habits, and raising the new generation with better dietary choices. For example, if our children learn to enjoy healthy eating from an early age, they will have less of fight keeping those preferences later in life. They might even be a positive influence on others, including on the next generation.

The researchers stated that they offer their full support to the policy actions suggested by the NOURISHING initiative, which was founded by the World Cancer Research Fund International. The proposal plans on covering three domains: the food system, the food environment and behavior-change communication, which is expressed through nutrition-counseling and campaigns promoting public awareness.

The success of several ongoing initiatives, like the New York City’s ban on trans fat in restaurant foods, and Mexico’s tax on sugary drinks, gives us reason to be positive about the possibility of change, says Roberto. However, she recognizes that there are numerous obstacles to be passed, barriers which need to be addressed by health organizations and governments.

Dr. William Dietz from the Milken Institute School of Public Health wrote an article in The Lancet, covering the issue of medical bias against obesity, saying that the medical community still needs to step up their game. Other cited barriers were the food industry’s campaigns, the governments’ inefficiency to implement changes and their apparent apathy, which eventually causes a lot of people to fight against obesity all their lives.

The Lancet article concluded that all hands are needed on deck for the reversal of obesity, and that the approach must include everyone, starting from the government, retailers, food producers, schools and, the essence of the system, the individual.