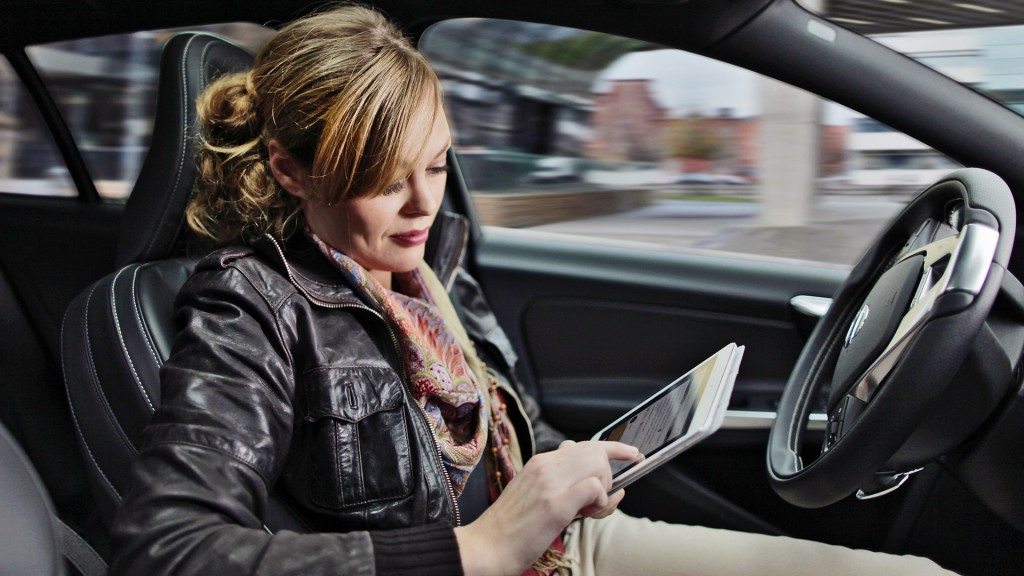 The UK is trying hard to become the world leader in the fairly new industry of driverless car technology. Consequently, the Department of Transport (DOT) is attempting to make the necessary changes in the Highway Code and MOT testing. Despite the government’s high interest, half of the British population has responded negatively to the possibility of riding a driverless car.

Until presently, the opportunities for developing driverless vehicles were limited, but on February 11, 2015, a statement has been released by the DOT, announcing that testing on public roads has got the green light. The main factor in pushing this industry one step forward is the British authorities’ assertion that this technology will have a positive impact on reducing road accidents and improve traffic flow.

Claire Perry, the Transport Minister, gave a statement about her views on driverless technology, expressing her wish that Britain take the lead on this industry of the future. This is quite uncharted territory, and it presents exciting new opportunities for development. She encouraged the British to embrace the technology which will change the roads for the better.

Another enthusiast can be found in the position of Vince Cable, the Secretary of State for Business, Innovation and Skills. He says Britain is a leader in automotive technology, providing great products on a wide range, from formula 1 to electric cars. Having had in mind the great opportunities that come from developing this technology, Cable has launched a competition in regard to researching and developing the best driverless cars.

So far, advanced driver assistance systems are slowly entering the market, but there is need of extensive research for improving passenger safety. In the trials conducted by DOT until now, the 6-month review has showed that the best system for testing these automated cars on public roads is to have a human inside, who would be prepared to take control of the vehicle if necessary.

A research conducted by the national company uSwitch.com showed a striking 48 percent of the British population saying that they are afraid and would not travel in a driverless car. Another 16 percent of the surveyed claimed that the prospect of automatic vehicles set loose on the public roads alarms them. A large majority of the people who took the survey (92 percent) said they had no idea the British government was seriously funding the development of driverless cars with millions of pounds.