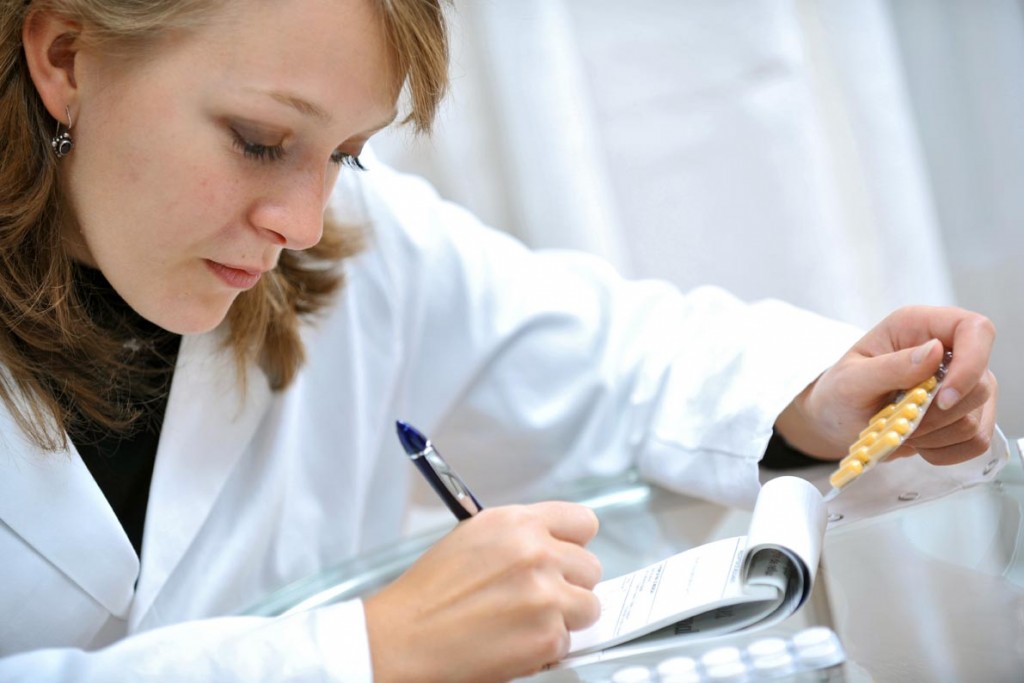 A new research observed the way in which the anti-smoking drug Chantix can actually help reluctant quitters who do not want to stop smoking altogether at once. Dr. Michael Siegel, a professor of community health sciences at Boston University School of Public Health, explains the novelty of the study, which is proving that patients who use Chantix cut down on their smoking easier and eventually, they reach the point of quitting.

Chantix, also known as varenicline, is a drug manufactured by Pfizer Inc., which is also the company which funded this study. The desired effect is to make cigarettes smoking less appealing, and the Chantix drug proves efficient for smokers. The treatment has 2 pills-per-day frequency, and it costs approximately $280 a month. Patients are recommended to follow the treatment for 12 to 14 weeks.

The target of the study was the smoker who’s willing to reduce smoking and quit by the three months milestone. Study author Dr. Jon Ebbert, professor of medicine at the Mayo Clinic, explained that some smokers never quit smoking because the abrupt termination scares them, so offering them a solution for taking care of it gradually is actually helping them. He also stated that experts have different opinions on which method is better. The US health guidelines, however, recommend quitting abruptly.

The study based its conclusions on studying more than 1,500 smokers from 10 countries, including the United Stated. They were given Chantix or a placebo for 24 weeks. During the study, the researchers questioned and tested the volunteers about how much they smoked. After only a month, 47 percent of those who were assigned Chantix either reduced smoking drastically or quit it altogether. Those who took a placebo scored only 31 percent.

Unfortunately, the success of the pill comes at the cost of serious side effects, explained Siegel, who wasn’t a part of the study. Among the participants, 3.7 percent reported abnormal dreams, headaches, insomnia and nausea. This is not insignificant: one in every 67 patients using Chantix experienced the unpleasant effects. The most serious related consequences were, however, suicidal thoughts and behavior, which cannot be overlooked. For the accuracy of the study, volunteers suffering from major depression or anxiety, or those who had a recent history of suicidal behavior were not accepted.

Dr. Siegel agrees that, in spite of the serious side effects, Chantix might be the most efficient FDA-approved drug on the market which supports smoking cessation. It shouldn’t be considered a golden ticket to quitting smoking, however, because smoking cessation medicine is usually effective only about 10 to 15 percent of the time.