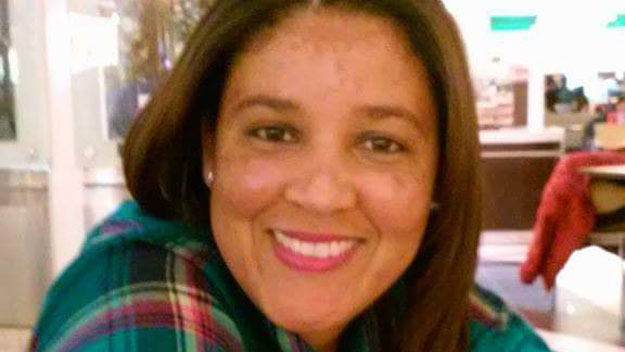 On Friday morning, police found the bodies of Ariana Rosa-Soares, 32, and her 9-year-old daughter, Marley Soares, hanging in the basement of their home in Brockton, Plymouth,  Massachusetts. The case is under investigation, and police reported that it was too early to call it a murder-suicide, but there was no threat to the public.

Some close friends of the family said that Ariana Rosa-Soares came Thursday evening to their house to drop her other daughter off, and take Marley with her back to their home in Morgan Street. The next day they were both found dead by one of the family friends.

Timothy J. Cruz, the Plymouth District Attorney, announced that the deaths of the Brockton woman and daughter are currently investigated as homicides. He also said that the local police received a call Friday around 9:48 a.m., when a friend discovered the bodies. The friend was worried about Ariana Rosa-Soares because she didn’t come to pick her other daughter from her house the previous night, and couldn’t be contacted either.

I feel dead. I feel mad. I’m pissed. I don’t have a name to say this. Disgusting? Or ugly? It’s another name, I can’t think about it,”

Marley, the 9-year-old found dead beside her mother’s body, would have turned 10 years old next week.

He also reported that investigators found written evidence inside the house, but they needed more time to tell who wrote it.

However, Ariana Rosa-Soares’ friends explained that the woman had been under a lot of pressure lately. She even contemplated suicide several times. She was involved in two trials with the fathers of her little girls. According to the court documents, she had also restraining orders against both men, but Marley’s father had broken it twice last year.

Jose Rosa reported that his daughter was not a good mother since she usually slapped and kicked her daughters. But Claudia Gomes, a close friend of Ariana’s, argued that she was a good mother that usually spoiled her children and a very nice person that liked to help everyone around.

Ariana’s father blames himself for not preventing the tragedy from happening. He said that he had called several times one of the local child protection agencies to get the girls under custody. He didn’t mention, however, the name of the agency he phoned.

The state Department of Children and Families claims that it doesn’t have an open case with the family, and no reports were received about the family.