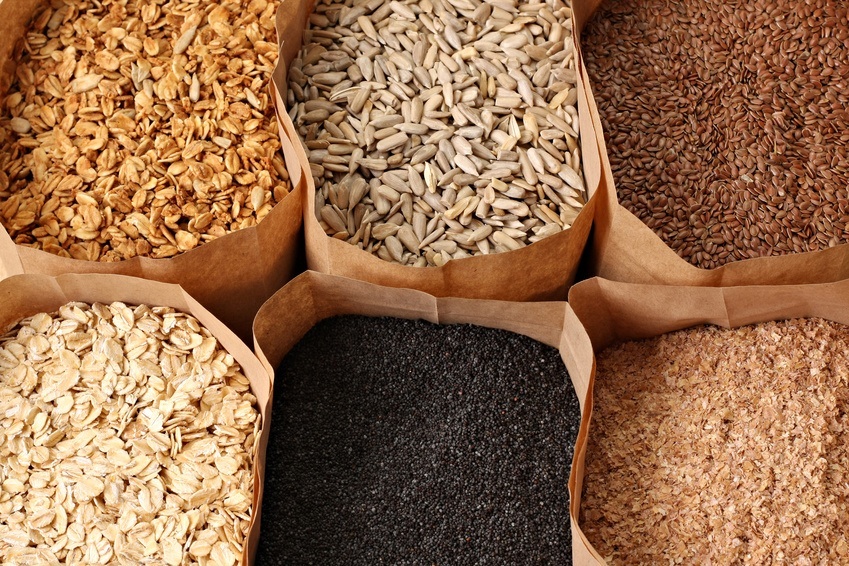 According to a new study conducted by scientists at School of Public Health, in Boston, Mass and published in JAMA Internal Medicine eating whole grains is not only  part of a healthy diet. Findings suggest whole grains lower the risk of cardiovascular disease mortality

Grains have three components: the core made up of endosperm, covered by the second layer called germ and the outer layer called the bran layers. All three elements are found in whole grains, while refined grains are often lacking the two outer layers. When talking about whole grains one might think of whole-wheat flour, oatmeal, cornmeal, bulgur and brown rice.

Nutritionists always recommend whole grains in opposition to their refined cousins as the first category is linked to decreased levels of blood cholesterol and also contributes to maintaining a healthy weight limit.

The team led by Hongyu Wu, PhD, of the Harvard School of Public Health in Boston, MA used the data belonging to tow studies: the Nurses’ Health Study consisting of 74,341women evaluated between 1984 and 2010 and the Health Professionals Follow-Up Study from which 43,744 men were assessed between 1985 and 2010.

The researchers observed that the guideline used in both studies was that the subjects were not suffering from any forms of cancer or cardiovascular disease (CVD). The total of deaths recorded in the two studies was 26,920.

The findings were analyzed after taking into consideration aspects that could influence mortality – age, smoking, physical activity and body mass index (BMI). The study reached the following conclusion:  the better the whole grain intake, the lower the risk of death caused by cardiovascular disease. Also, with each portion consisting of 28g whole grains there was a 5% drop in total mortality risk or a 9% reduced risk of CDV mortality.

Lead author Hongyu Wu added that they couldn’t find any associations between whole grain intake and the decrease in cancer mortality.

There are however some shortcomings. The team took into account the errors that could occur during the measurement of whole grain intake and various other factors that could influence the results.

Also, taking into account that most participants were middle-aged or older and of European descent, some consider that the results should not be generalized to the whole population.
Image Source: FitBeatz