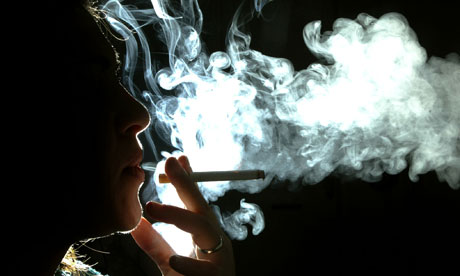 Washington State Attorney General, Bob Ferguson, is seeking to raise the smoking age to 21 from 18. If the measure he proposed on Wednesday is successful, Washington State could become the only state in the U.S. to raise its legal age for smoking tobacco.

If the legislation is enacted, then the legal age for purchasing and possessing tobacco, as well as nicotine-vapor products is going to go up from 18 to 21. The goal of this bill is to lower healthcare expenses as well as restricting access to teens.

Statistics from 2013 reveal that around 90% of smokers began the harmful habit in their teens. Ferguson used this data to back up his proposal and said that smoking kills a bit over 8,000 Washington residents every year and costs the state $2.8 billion in healthcare costs. On the other hand, if the legislation is enacted, then the state would lose an estimated $20 million every year in tax revenue.

Washington State Attorney General said that research shows that the adult brain is still developing between the ages of 18 and 21 and it is highly susceptible to nicotine and the addiction to it.

We must do more to protect our youth from tobacco’s grip, and this bill is an important step toward keeping nicotine out of the hands of kids and young adults.

Democratic Representative Tina Orwall and Republican Senator Mark Miloscia have joined GA Ferguson in his attempt to raise the smoking age to 21. They stated that they do expect some opposition from the tobacco industry, but Altria Group INC that owns R.J. Reynolds Tobacco Company and Philip Morris USA did not respond to requests for comment.