You are here: Home / Technology / Twitter Video Feature to be Debuted Soon 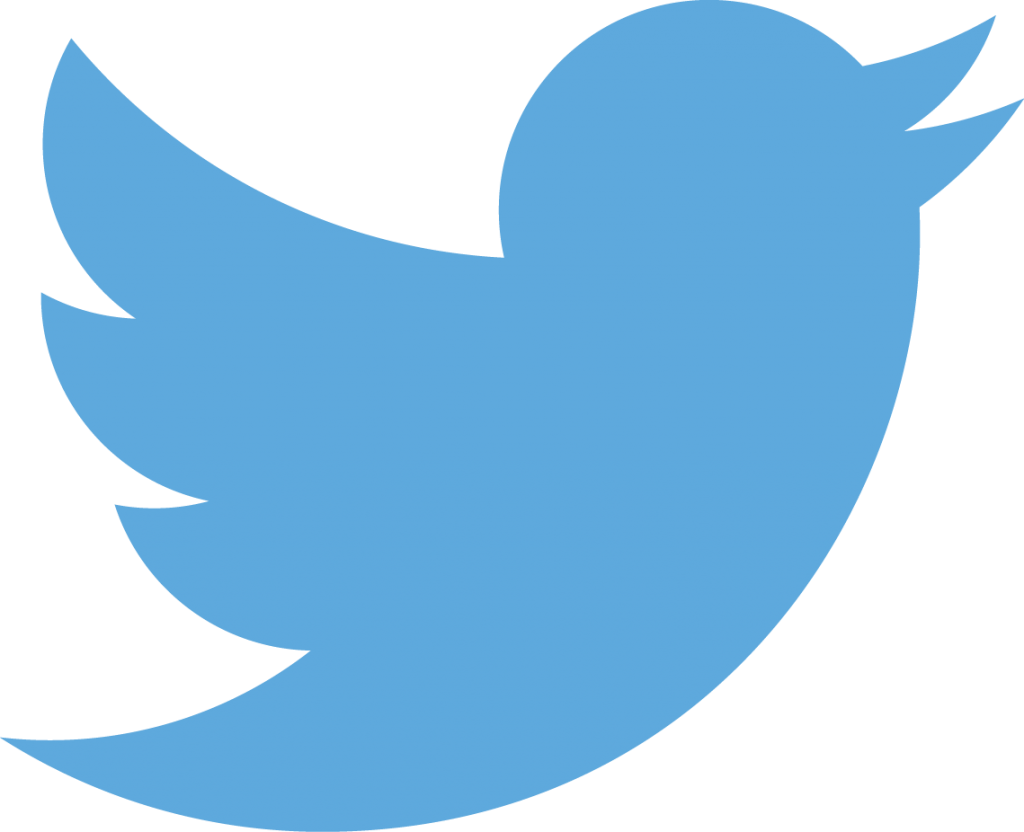 Twitter is getting ready to debut a new Twitter video feature that is going to allow users to do mobile video uploads as well as group direct messages.

When it comes, the Twitter video feature is going to allow users to upload non-looping clips that will be no longer than 30 seconds on their timeline. If this sounds a bit like Vine, you’re not the only one to think that. Twitter even went out of its way to assure users that the new Twitter video feature is not meant to replace Vine (an app which uses six-second videos).

Twitter revealed on their official blog that they designed their camera to be simple to use, so that people can capture life’s most interesting moments and share them with their friends.

In just a few taps you can add a video to unfolding conversations, share your perspective of live event, and show your everyday moments instantly, without ever having to leave the app. Viewing and playing videos is just as simple: videos are previewed with a thumbnail and you can play them with just one tap.

It sounds pretty simple and many users have expressed excitement over the new Twitter video feature.

Another new Twitter feature that is coming soon is the group direct message feature. The social network giant has recently allowed the sending of pictures in private conversations and now it is allowing chatting with more than just one person.

When users are added to a private chat, they will have the ability to add more people to the conversation. Facebook already has this option and it’s been a major success with users.

Even with this feature, Twitter is not aiming at making all the other apps on your smartphone obsolete. Jinen Kamdar, Twitter product director, said that the group feature should be treated as a function that allows people who aren’t acquainted to discuss common interest topics.

The main reason behind these two additions, analysts believe, is the fact that Twitter wants to compete with other social networks. For example, the new Twitter video feature is only 30-second long which makes it peculiarly similar to advertisements.