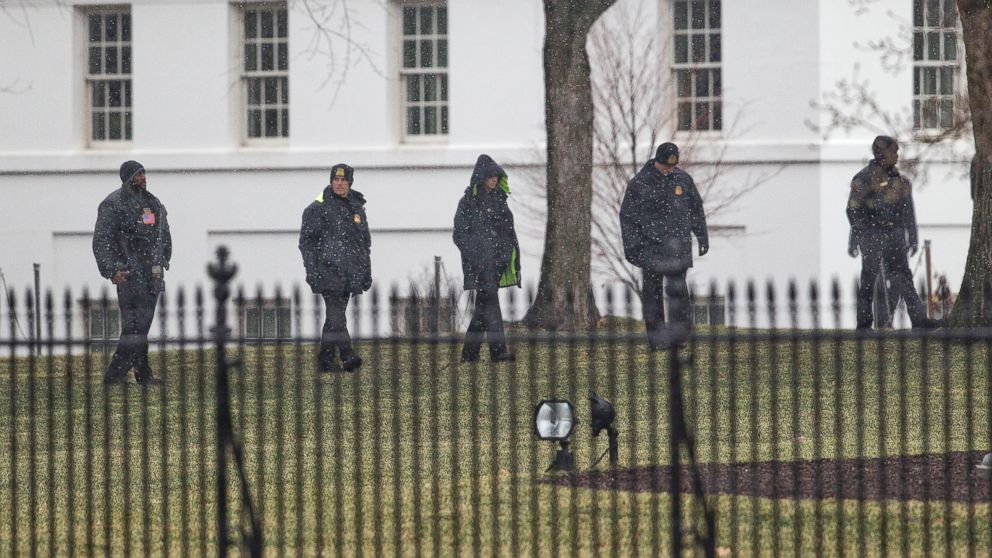 Secret Services have revealed that a small drone crashed on White House grounds early Monday morning. The President and the First Lady were not inside the White House, but on a visit to India.

The only information that the secret services have released is that the drone that had crashed was a 2-foot quadcopter that they deemed to be harmless. The brand of the drone isn’t known just yet and there is no information regarding the person who launched the drone and guided it on White House grounds.

Such small drones usually do not pose any threats, and quadcopters such as the one that crashed inside the White House are the simplest types of drones available on the market.

Small drones are controlled at a distance by two methods: either with a remote control or with a smartphone application. The quadcopter is called that because it has four rotors that will move in any direction. The majority of consumer quadcopters are quite light, weighing in at under 55 pounds.

One of the main uses for a quadcopter is to take pictures or video. The most popular camera for this purpose is the Go Pro camera that can be fitted to a drone. It is believed that the drone crashed on White House grounds by accidents and that it is no more than just a toy. Lightweight drones cannot be equipped with weapons, because of their small size. Such a tool would also not make a very efficient spying tool, because it is quite loud and obvious.

Even though the drone crashed on White House grounds carrying no potential harmful materials or weapons, it still committed an illegality. Flying a drone over congressional buildings or the White House is prohibited by the FAA (Federal Aviation Administration). In fact, the majority of areas in Washington D.C. are no flight areas. The person who was behind the drone that crashed on White House grounds could face a hefty fine or be imprisoned for up to a year.

White House officials have stated that the drone was harmless and that they are working towards finding out who was flying it at the time.