You are here: Home / Tech & Science / Serious Disagreements Between Scientists and Public Where GMO’s Are Concerned 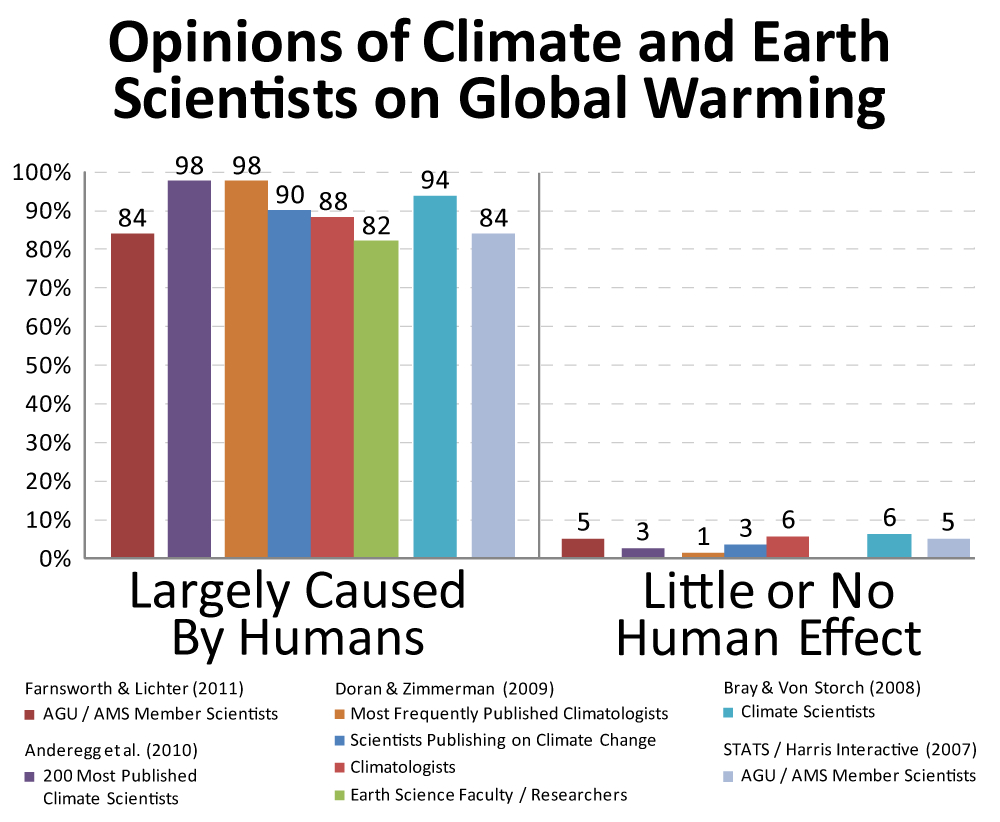 The public has always held scientists’ opinions in high regard. This is one of the reasons why, despite wide criticism of the government’s role in particular fields, support has always existed for government investments in research. But it seems that there is one matter in which researchers and the public don’t see eye to eye. What a recent study came to show was that, when comparing the views of scientists and those of members of the general public, the latter was more skeptical and fearful of both pesticides and GMO’s.

The study was conducted at the Pew Research Center. 3,748 scientists (all registered as members of the American Association for the Advancement of Science) were included in the study, as were 2,002 members of the public. The opinions of both groups were then compared.

For some, the results may be quite unsurprising: scientists found significant gaps in how the two groups perceived several issues. Overall, scientists were neither worried nor concerned with genetically modified food or pesticide use, neither were they frightened of the idea of nuclear power and how it is currently being harnessed, as opposed to the general public. Approximately 88% of all scientists are convinced that genetically modified organisms are completely safe to eat (as compared to a mere 37% of citizens). On the matter of climate change, figures were similar. When asked about the cause of climate change, 87% of scientists agreed that human activity is identifiable as the main culprit, while only 50% of the general public believed the same thing.

Another aspect that the participants in the study were confronted with was the use of pesticides. While 68% of scientists believe that eating pesticide-grown food is perfectly safe, only 28% of the general public believes the same. Vaccination and its necessity was also on the list of questions: while 86 percent of scientists were convinced of its efficiency, only 68 percent of the general public thought it wise to have children vaccinated.

It is true that the majority (79 percent of adults) agree that science as a whole has significantly contributed to the life we currently lead: especially in making it easier. 70% of them also agree that government funding in scientific research, engineering and technology is money well spent.

What surprised scientists at the Pew Research Center weren’t the gaps themselves, but the size of these gaps and how they spread across a wide-range of topics, Cary Funk, one of the associate research directors at the Pew Center states. Funk mentioned that the study’s aim wasn’t that of further exploring these gaps but that such an investigation would certainly be worthwhile.

Scientific literacy is also quite important when dealing with studies of such magnitudes, and, as researchers have noticed, it’s particularly difficult to determine the exact level of science education. Because neither education nor science literacy can be viewed as reliable indicators on whether people participating in the study accept one or the other scientific theory, such studies are particularly delicate. In fact, most of the time, other influences significantly alter the public’s perception: religion, ideology and cultural influences are of utmost importance.

Among the other issues investigated in the study were the growing world population, offshore drilling, astronauts and the US Space program or bio-engineered fuel.