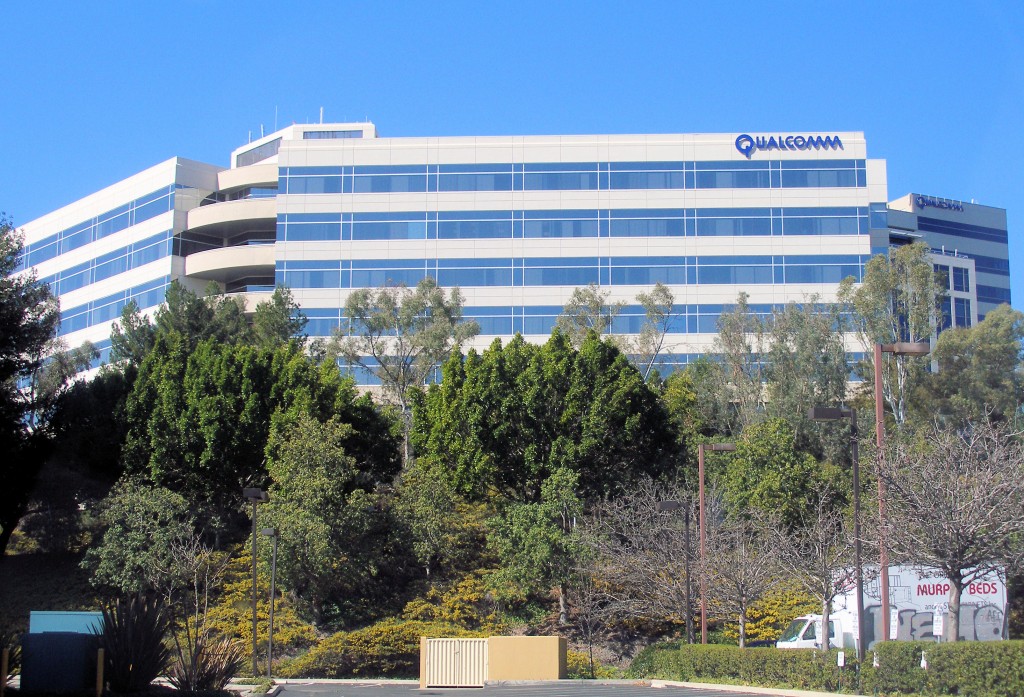 Bloomberg has just reported today that Samsung plans to drop Qualcomm processors in future flagships, such as the Galaxy S smartphone.

One of the reasons Samsung is planning to drop the processor manufacturer is the fact that the new Snapdragon 810 chip overheated during testing. Analysts believe that there is more behind this decision, but until Samsung or Qualcomm makes an official statement, we can’t know for certain. Still, it is believed that the new Snapdragon 810 chip is plagues with issues that simply cannot be corrected in time for the release of Samsun’s new flagship smartphone, the Galaxy S.

Qualcomm was approached by media regarding the news and refused to comment. Samsung also said that the company wishes not to comment on rumors.

Samsung is expected to release the new Galaxy S6 smartphone in March at the Mobile World Congress trade show. The phone needs to be a success so that Samsung doesn’t lose any more clients and money.

So what will Samsung use instead of Qualcomm? Their own processors, Exynos. It would not be the first time that happened, although the vast majority of processors and chips were Qualcomm.

If Samsung’s Exynos chip is successful, it could help revive Samsung sales, by boosting the company’s credentials as a chip manufacturer and designer.

There isn’t much to do except wait until Samsung launches their new smartphone to see if they replaced Qualcomm with their own Exynos. One thing’s for sure, we’ve only have to wait for a month and a half to find out.