You are here: Home / Health / Not All Obese People Develop Obesity-Related Health Problems 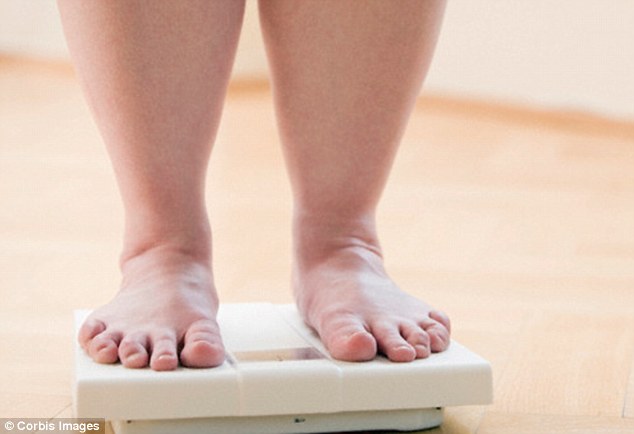 A new study found that not all obese people develop obesity-related diseases when consuming fast food. Scientists also noticed that about 25 percent of the people affected by obesity stay in good health, and show no signs of high cholesterol, insulin resistance, or excess liver fat.

The study was conducted by U.S. scientists and involved 20 obese people. Over a six-month period, those people had to eat unhealthy and gain extra-pounds in order to see if fast food was linked to an increased risk of poor health.

Every study participant ate 1,000 extra calories per day by consuming fast food items. Their main goal was to put on 6 percent of their initial body weight.

This was not easy to do. It is just as difficult to get people to gain weight as it is to get them to lose weight,”

The study revealed that people not suffering from obesity-related diseases such as diabetes, high cholesterol, excess liver fat and high blood pressure when the study started didn’t develop these symptoms at the end of the study. When the study was over, all participants were about 15 pounds/7 kilos fatter.

Researchers said that the study confirmed their previous thoughts that not all obese people got metabolic complications that could lead to diabetes, stroke or heart complications.
However, study participants that already had metabolic problems when the study started worsened their situation when they put on the extra pounds.

After the study, all participants were able to lose the additional weight with help from nutrition experts. The whole process was filmed and broadcasted on HBO as a documentary called  “Weight of the Nation.”

Study authors said that not all people had the same metabolic reactions when gaining weight or eating fast food. For instance, obese people having metabolism complications when the study set off accumulated excess fat in their livers, while healthy obese people did not, although some of them gained more weight than their less healthy peers.

Researchers also found that healthy obese people had more fat-regulating genes even when they gained weight.

As a follow-up, scientists said that they planed to conduct another study to learn what the true cause of the obesity-related health problems was.

Could it be genetics, specific dietary intake, physical lifestyle, emotional health or even the microbes that live in the gut? We need more studies to try to understand why obesity causes specific diseases in some people but not in others,”

said Dr. Samuel Klein, one of the study authors and researcher at the Washington University’s Center for Human Nutrition.