You are here: Home / Technology / New Xiaomi Note Phablet Ready to Take On Iphone 6 Plus 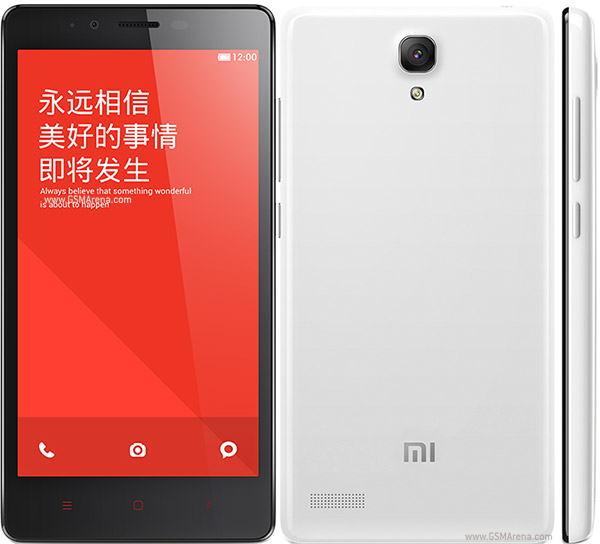 The market for phablets keeps getting bigger and now Chinese brand Xiaomi is the latest to release a phablet, the new Xiaomi Note phablet running the Android operating system. The device is ready to face the other two most popular phablets on the market, the iPhone 6 Plus and Samsung Galaxy Note 3 and there is a change it will success, considering that the Xiaomi Note phablet costs less than half of what the iPhone 6 Plus costs.

The Xiaomi Note phablet was unveiled today and it will become available first in China on January 27 and then the rest of the world. The smartphone will cost $376 (2299 yuan) if you’re buying it without a contract.

Xiaomi Note’s technical specifications are up to par with the more expensive brands and in some areas it even exceeds them. For example, the Xiaomi Note phablet is 0.15 millimeters thinner than Apple’s iPhone 6 Plus.

The Xiaomi Note phablet measures 5.7 inches and the back has a glass cover that curves along the edges, giving it a very pleasant design. The phone has a 13 MP front rear facing camera and a 1080p display. The processor that powers the Xiaomi Note phablet is a Qualcomm Snapdragon 801 quad-core processor with 2.5 GHz and 3GB of RAM. It has a 3000 mAh battery and room for not one, but two SIM cards. It also has 4G LTE connectivity.

Xiaomi’s strategy is one that seems to be paying off; the company makes smartphones that have the latest components and they give them prices that have been undercutting the competition. This made Xiaomi not only the biggest smartphone company in China, but one of the largest in the world.

Still, not all is perfect on the Xiaomi scene, as the company has received a lot of criticism regarding its tendency to copy the design of Apple and Samsung. The Xiaomi Mi4 is very similar to Apple’s iPhone 5, using a metal frame which Apple used first. Xiaomi doesn’t care too much about this type of criticism and it even said that tech companies borrow from each other all the time.

Point me to a product in our industry, a new product that came out that had completely unique design language. You’re not going to be able to find one.