You are here: Home / Health / New Study Shows Many Breast Cancer Patients Don’t Know Much about their Condition 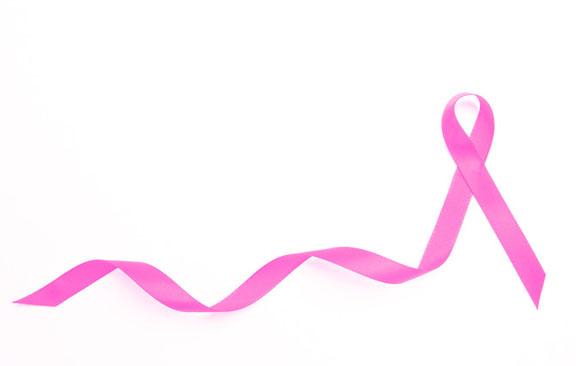 This is believed to be the first study ever to be performed with the purpose of finding out how much breast cancer patients understand about their own condition as opposed to other types of cancer or cancer in general.

The findings of this study reveal the big gap in patient education that exists today. The scientists involved in this study said that helping breast cancer patient to better understand their condition is vital to their own survival.

The lead author of this study, Rachel Freedman is a physician at the Dana-Farber Cancer Institute and also an Assistant Professor of Medicine at Harvard Medical School, Boston, MA. She, along with her colleagues, surveyed 50 breast cancer patients. Most of the questions that were asked were related to the stage, grade or subtype of the tumor.

The results of the inquiry showed that 32%-82% of them said that they knew the characteristics of the tumors they were being questioned about, but in fact just 20%-50% could actually identify those characteristics correctly.

The study also revealed that white women were more likely to know about the type of their tumor and its characteristics. The reason behind that, scientists concluded, has to do with the degree of health literacy and educational attainment.

Professor Rachel Freedman believes that their study shows there is a lack of understanding among the majority of the breast cancer patients. She stated:

Improving patients’ understanding about why a particular treatment is important for her individual situation may lead to more informed decisions and better adherence to treatment.

According to the American Cancer Society, or the ACS, there are almost 3 million breast cancer survivors in the U.S. Even though death rates among American women have been falling since 1989, breast cancer is still the second leading cause of death by cancer in the U.S. The number one cancer death is lung cancer.

It is estimated that around 40,290 women will die from breast cancer this year inside the U.S.