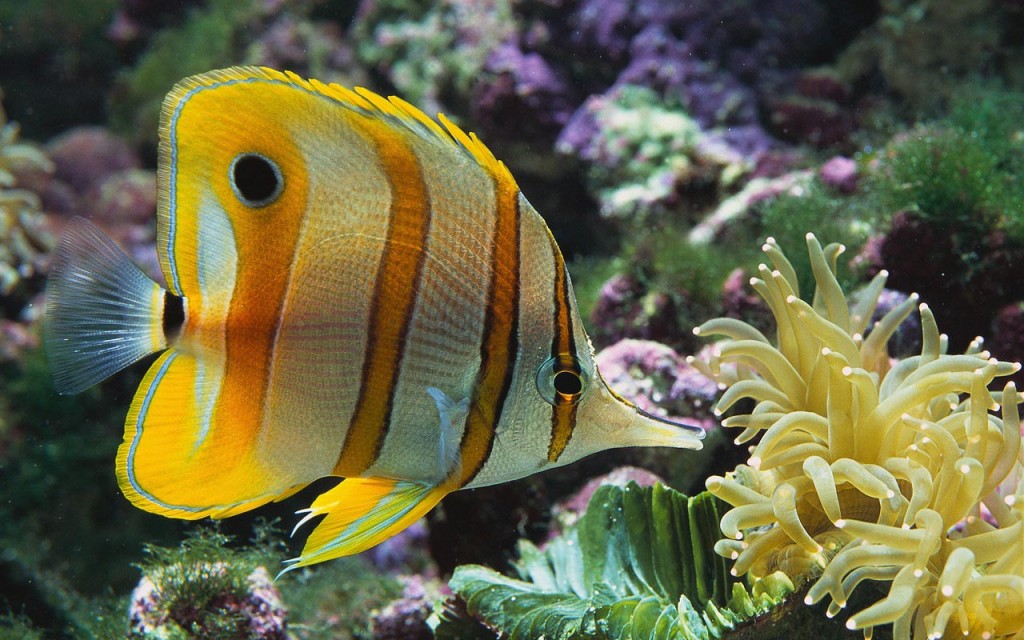 A team of scientists from the University of California, Santa Barbara have analyzed the data from hundreds of sources and have concluded in a new study that ocean life could face mass extinction because of humans.

The new research was published yesterday in the journal Science and Douglas J. McCauley, one of the authors of the study, believes that ocean life could face mass extinction in the near future. The imminent danger can still be avoided, the scientists believe.

Malin L. Pinsky, another author of the study and a marine biologist at Rutgers University, declared that human kind is still lucky and while the impacts we make on ocean life, there is still time to reserve the damage.

The scientists wanted to create a clear picture of the state of health of our planet’s oceans. They did this by gathering data from various sources, such as analysis of fossil records, seabed mining, fish catchers and statistics. The data was present, all they did was undertake the massive task of putting it together and analyzing it.

The scientists concluded that humans could indirectly cause ocean life to become extinct. The signs that humans are already gravely harming the oceans are here: some ocean life species are being overharvested, ocean habitat is being destroyed which only increases the human footprint.

The larger the human footprint, the more the ocean habitat suffers. As a conclusive example, coral reefs have declined by 40% worldwide, in the past few decades, which is extremely worrying and devastating for ocean life.

Black sea bass, which used to be common off the coast of Virginia, has now moved further to New Jersey. This migration is possible for some species, but for others it is not, which means that the only option for them is death.

If you cranked up the aquarium heater and dumped some acid in the water, your fish would not be very happy. In effect, that’s what we’re doing to the oceans.

Ocean life could face mass extinction but we can still do something about that, scientists believe. Dr. McCauley thinks that the first step should be the creation of effective programs that would limit the exploitation of the oceans. In 2000 seabed mining was virtually inexistent, and now more than 400,000 square miles of seabed are being mined.