You are here: Home / National News / Michael Davidson, Surgeon who Was Shot Laid to Rest 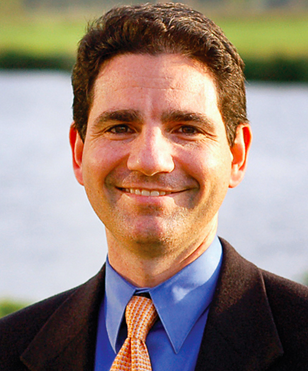 Michael Davidson, the surgeon who was shot by the son of a patient, was laid to rest on Friday. More than a thousand people had gathered to pay their respects to the doctor at the Temple Beth Elohim in Wellesley, Massachusetts.

Doctor Michael Davidson was a cardiac surgeon at the Brigham and Women’s Hospital in Boston. He comes from a family of cardiologists: his father is Doctor Robert Davidson, a renowned cardiologist at the Cedars-Sinai Medical Center in Los Angeles. His father revealed that his son had wanted to follow in his footsteps ever since he was a little boy. He added that he was much than he was and that wherever I walked, he ran.

Terri Halperin, Dr. Davidson’s widow, also a doctor is in deep shock after the murder of her husband. Halperin, a plastic surgeon, said that she cannot believe that her husband was killed by a patient’s son. She revealed that Davidson was very kind and had impeccable manners:

Surgeons are not known for their bedside manner, but Michael had it in spades. That’s why the fact that a patient’s family member would take Michael away from us makes it all the more devastating.

Michael and Terri went through a divorce, but two years later they had realized their mistake and got married once again. Terri is now pregnant with Davidson’s fourth child and is due in April. Halperin said that Davidson believes his children are the greatest gift he is leaving on this earth.

Stephen Pasceri is the man who shot and killed Michael Davidson. He was 55 and an accountant. He was described by his friends as being a nice man. After he committed the crime, he took his own life. It is believed that the man was upset after his mother’s death, who was treated by Davidson at one point. Pasceri’s relatives say that the man blamed the doctor for his mother’s death. The woman died in November of 2014 of heart and lung problems.