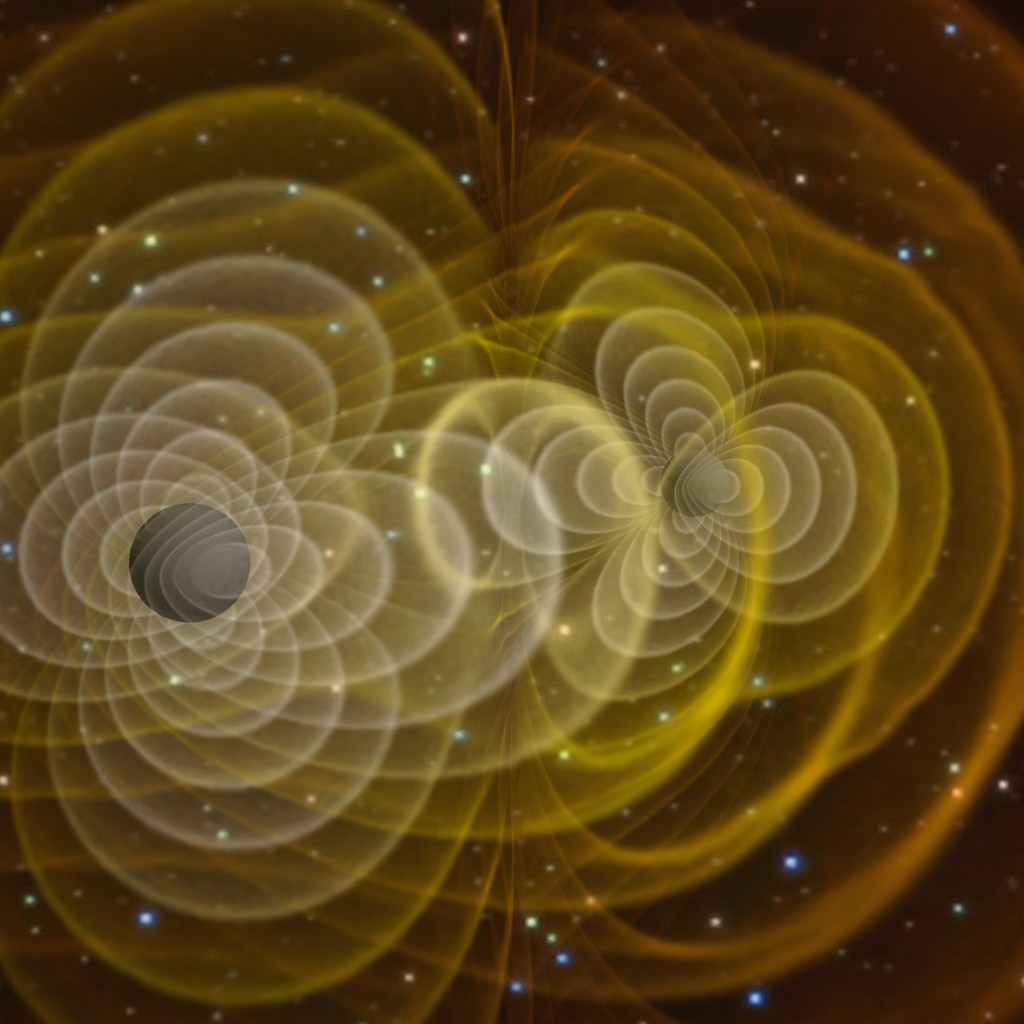 The much-hyped gravitational wave theory of the Big Bang has recently been deflated, as it turns out that the BICEP2 was wrong. Scientists will now have to return to the drawing board in order to truly determine what the exact cause of the Big Bang was.

The theory in question was based on the existence of a series of ripples in space-time that had, supposedly, been detected. Astronomers believed that these ripples (called gravitational waves) were the long-awaited evidence of inflation. Gravitational waves, scientists said, were reverberating from the very first trillionth of a second.

And while this new discovery might have represented the greatest scientific breakthrough of the 21st century, astronomers have finally come to the conclusion that interstellar dust might have caused the results.

Whenever such high-stake discoveries are concerned, even the most objective of observer can misinterpret signals. Bicep2 has continuously been hunting for evidence of gravitational waves, which are essential to a plethora of cosmology theories. Astronomers were convinced that the gravitational waves they were looking for resided in the cosmic microwave background stemming from the initial moments of the Big Bang. As theory described it, these waves would describe precise B-mode polarization patterns (readable by telescopes). And while BICEP2 did pick up on some distinct patterns last year, scientists have now reached a consensus that charged particles located in magnetic fields could have also been the cause of those readings.

According to statements made on Friday by Clem Pryke, experimental cosmologist with the University of Minnesota, readings caused by gravitational waves could and should not represent more than half of the entire signal picked up by the telescope. As such, astronomers can’t certainly affirm that any gravity wave signals remain. It is true, Pryke said, that this is not heartwarming news, however, scientists are motivated by truth and the scientific process involves a series of hurdles before the truth can be uncovered.

In a paper that Brian Keating, a member of BICEP2 and a professor at the University of California, has submitted for publication, the team officially retracts its previous claim of having found conclusive evidence of these gravitational wells.

The extreme delicateness of the matter can explain the confusion: BICEP2 made use of extremely sensitive detectors in order to pick up on specific swirls in the polarization of the oldest light signals existent in the Universe. These swirl patterns in the cosmic microwave background would have represented factors predicting “inflation” (the theory stating that an extremely-rapid expansion occurred in the fractions of a second succeeding the Big Bang).

As the inflation theory states, the universe would have experienced a brief yet violent surge of expansion during its very first moments of existence. This surge would have been caused by a mysterious force exerting negative gravity. The inflation theory, as it stands, offers plausible explanations for both the uniformity of our universe and for the existence of our galaxies (which are believed to have arisen as quantum gouges within the rapidly inflating cosmos). 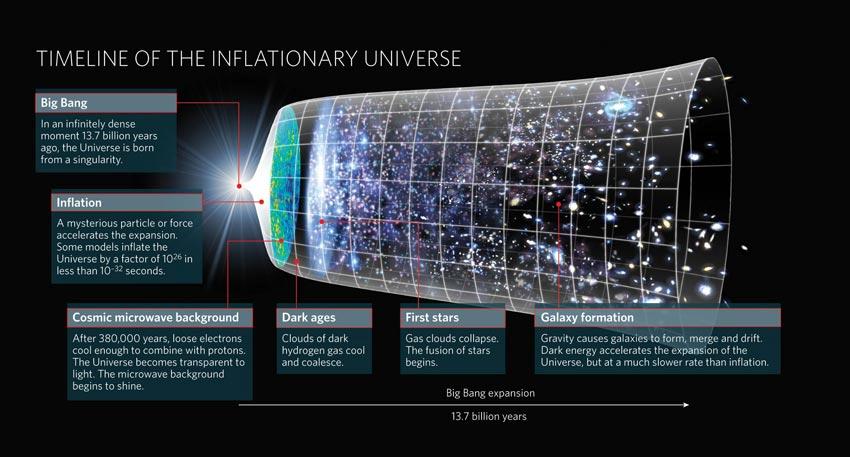 Furthermore, scientists believed that these specific twists (B-modes), which represent gravitational energy imprints, would have accompanied the one-of-a-kind growth spurt. These signals, however, would be extremely subtle.

It’s because of this subtleness that complications in detecting the signal may arise. Cosmic microwave background, when it comes across massive celestial objects (including large galaxies) can cause what astronomers call “false” B-modes. Consequently, scientists have to take into consideration such lensing effects and subtract them from their readings.

Another important aspect that can lead to complications is the presence of cosmic dust. Neighboring spinning particles are able to produce similar (if not identical) polarization patterns. As a result, such effects must also be removed before scientists can even begin to take a look at the primordial signal which arose at the birth of our universe.

While using every bit of information on bright dust that was available to them, the BICEP2 team lacked an essential piece of the puzzle. The Planck space telescope had been compiling extremely relevant data by mapping the microwave sky at distinct frequencies (significantly more than BICEP2). As a result, Planck was able to accurately discern between dust and other signals picked up on by the telescope and the confounding effects of the dust could be taken out of the equation.

In the summer of 2014, the European group began collaborating with the US team. As a result, the high frequency information that the Planck telescope had obtained was corroborated with the data that the Keck Array had collected. Much to the BICEP2 team’s disappointment, the results showed that what the BICEP2 telescope had detected could not have been evidence pointing to gravitational waves because the telescope wasn’t able to separate real signals from spoiling effects.

“Unfortunately, we have not been able to confirm that the signal is an imprint of cosmic inflation.”

one of the lead investigators in the Planck experiment, Jean-Loup Puget, said.

Dr. Jamie Bock, Caltech, and one of the leading scientists involved in the BICEP2 experiment, said in an interview that these findings aren’t reason for discouragement.

“We’re going to have to have better data to get a definitive answer,” he added.

Consequently, other experiments are already underway, investigating B-mode signals more accurately and using a plethora of detection technologies. All these experiments will benefit greatly from the BICEP2 experience and will use the data that Planck and the Keck Array has obtained to ensure that, if gravitational waves are detected, they aren’t obscured by confounding elements.
Image Sources: Ligo Scientific Collaboration ; Techie Buzz