You are here: Home / Technology / Google Wallet to Get Technological Boost from Softcard Acquisition 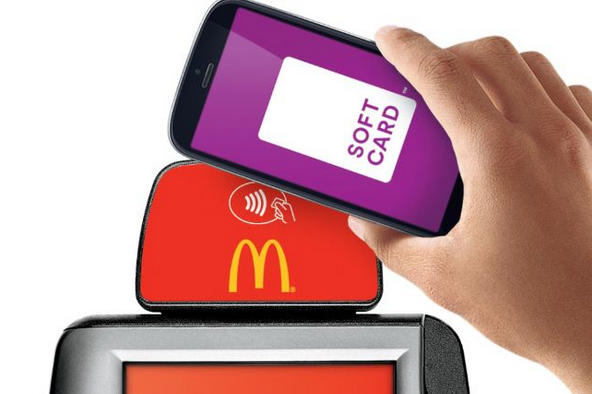 Softcard is a joint venture (JV) started by three mobile network carriers, AT&T, Verizon Wireless and T-Mobile U.S.A. five years ago. However, the company recently reported huge loses, although the carriers invested hundreds of millions of dollars in it.

Early this month, Softcard laid off 60 people to “reduce costs and strengthen the business.” Softcard announced that the move was designed to simplify its “organizational structure”.

We believe these efficiencies will best position Softcard in the marketplace while maintaining focus on serving our market,”

Sources claim that Google will purchase the company for less than $100 million, but the tech giant didn’t provide any details about the transaction.

We don’t have a comment, background, deep background, off the record steer, nod, wink or any other verbal or non-verbal response to these sorts of rumors,”

Google said via an e-mail.

Softcard was intended as a wallet service for mobile devices that would help the three big carriers to come to market with a compatible mobile payment solution. The company stated that more than 200,000 U.S. merchants use its service (Smartbuy and Macdonalds included), which is compatible with Windows Phone and Android smartphones. IPhones get to use competitor Apple Pay instead.

There’s no public information about Softcard’s market share or its annual returns since the company doesn’t promote transparency. However, internal sources claim that at some point in the past the company also lost half a million dollars a day, or $15 million every month.

Rumors say that even PayPal and Microsoft were interested in purchasing the company. However, Google’s real interest in the acquisition remains a mystery. It may have something to do with boosting Google Wallet’s competitiveness by adding extra know-how from Softcard.

If the Softcard acquisition fails, unidentified sources claim that AT&T or Verizon may buy the company, although both carriers are currently developing their own wallet services for mobile devices.

All in all, not even Softcard’s employee know anything about their company’s future plans. One anonymous source said that employees had a “limited view” on the situation, while the whole place had been in a complete depression in the last six to eight months.

People were told to take it easy throughout the end of the year, while some of them nervously broke down and refused to come back to work. The source also said that the whole situation was the consequence of Softcard’s culture of non-transparency that was driving people crazy.