You are here: Home / Technology / Google to Team Up With SpaceX in Low-Cost Internet Project 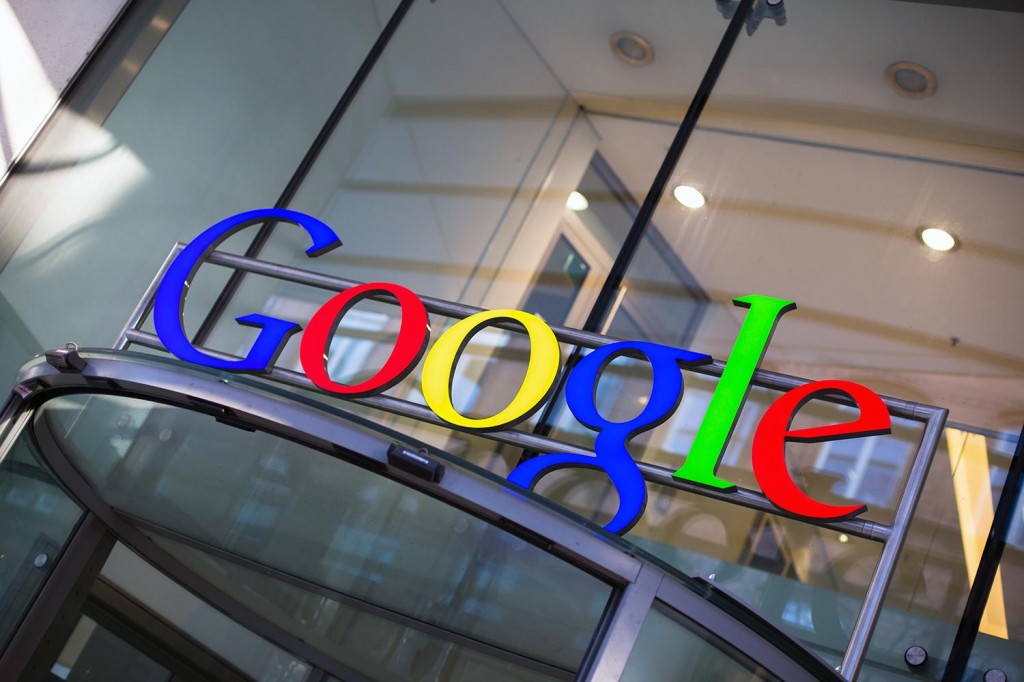 Google is about to close a deal with SpaceX on a more than $10 billion investment into the private spaceflight company’s new project of deploying hundreds of small-sized satellites that could provide low-cost Internet access to countries that lack ground Internet infrastructure.

Several sources reported that the deal was very close to reality, but it needed additional negotiations.

The purpose of a deal, which is still in the works is to support the development of SpaceX satellites that could beam low-cost Internet around the globe to billions who don’t have it,”

one of the sources told reporters.

However, both Google and SpaceX refused to comment on the details of the upcoming deal.

On Friday, Elon Musk, co-founder of PayPal as well as founder and CEO of Space Exploration Technologies Corporation (SpaceX), unveiled his plans of creating a space network of low-orbiting satellites for the sole purpose of granting developing countries low-cost Internet.

Mr. Musk also said Friday that his company was also working on making Internet access available on planet Mars. Access to Internet service would help future exploration of the Red Planet, as well as a possible colonization. Elon Musk announced in early September that among his company’s “very long term” goals was featured a project to establish a city on Mars.

However, SpaceX is not the only company working on bringing increased Internet connectivity to people who don’t have it. Google is also developing a separate project called Project Loon that was designed to bring Internet access to remote areas by balloons.

Facebook is also involved in two similar projects. First, it has invested into Internet.org, a non-profit organization that is developing Internet infrastructure in regions that lack it. Second, Facebook’s Connectivity Lab is currently testing several gigantic drones designed to provide Internet access to poorer communities.

But Mr. Musk’s company would face strongest competition from satellite veteran OneWeb, formerly WorldVu Satellites Ltd, which also plans to build a micro-satellite network to provide low-cost internet to all corners of the world.

OneWeb would deploy nearly 700 small satellites that would cost $350,000 each. Virgin and Qualcomm have already heavily invested in the project. OneWeb refused to disclose the sum received.

Despite OneWeb has exclusive rights to a block of radio spectrum required by the satellites to beam Internet to Earth, Mr. Musk refuses to team up with the company.

Greg and I have a fundamental disagreement about the architecture. We want a satellite that is an order of magnitude more sophisticated than what Greg wants. I think there should be two competing systems,”