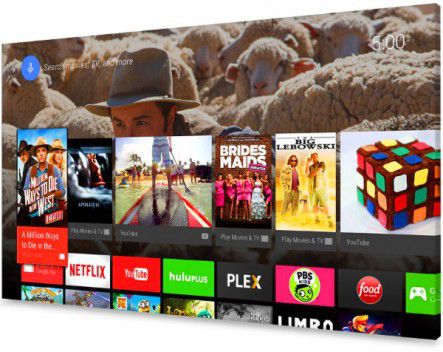 Until now, Google avoided to allow its services to access data from third party apps. However, a new upgrade prepared for Google Now will make sure that the service will not only bring users relevant, real-time information (such as stock change information, scores, traffic information or flight itineraries) but also updates from user’s favorite apps.

An announcement made on Friday let the world know that Google will, for the first time ever, allow third-party apps to deliver direct information to its Google Now service. This predictive search service was launched in 2012 and focused on providing Android users with relevant information even before they asked for it. The information is presented as the by-now well-known Google Now “cards”, as easily-digestible, quickly readable bits of information.

If this wasn’t enough, the tech giant decided to formally open up to approximately 40 third-party apps which can directly communicate relevant data and present it in the form of Now cards. However, this information will only be visible if the said user activated the related non-Google app on his or her phone.

This means that, if a user wants to receive updates about ebay sales and special events, he or she would have to not only install the Google app but also the ebay app on the phone or tablet. It’s only then that particular applications can feed information to Google Now and display it as a card.

An important aspect that Google insisted upon was that no user data from the Google Now application would be shared to any third-party app they were partnering up with. Even in the case of location requirements (as some third-party Now cards will involve location-triggering), user data will remain safe as Google Now automatically launch the user into the non-Google app when he or she taps third-party cards.

Google noted that the service simply offers an alternative for directly launching the apps themselves. Companies such as Lyft, TripAdvisor, Shazam, Pandora, ebay, Ford, Walgreeens, Hootsuite, Runtastic, Waze and many more are already on the list.

Aparna Chennapragada, the tech giant’s director of product management, notes that useful information can always be found inside apps installed on user’s phones. The issue, however, is that users need to constantly open these apps and search for the information required. Google Now wants to solve this problem by providing easy-to-access notifications- if you are interested, you tap the card and access further information, if not, you ignore it.

“Starting today, the Google app on Android can help you keep up with all the good stuff in 40 different apps at a glance.”

Chennapragada added, so that users can go through their day-to-day lives easier and with the information they require.

Specific permissions have to be granted to the Google Now service ( found in the app’s “Web & App Activity” settings) before it commences to slurp data from the 40 third-party apps involved in the project.