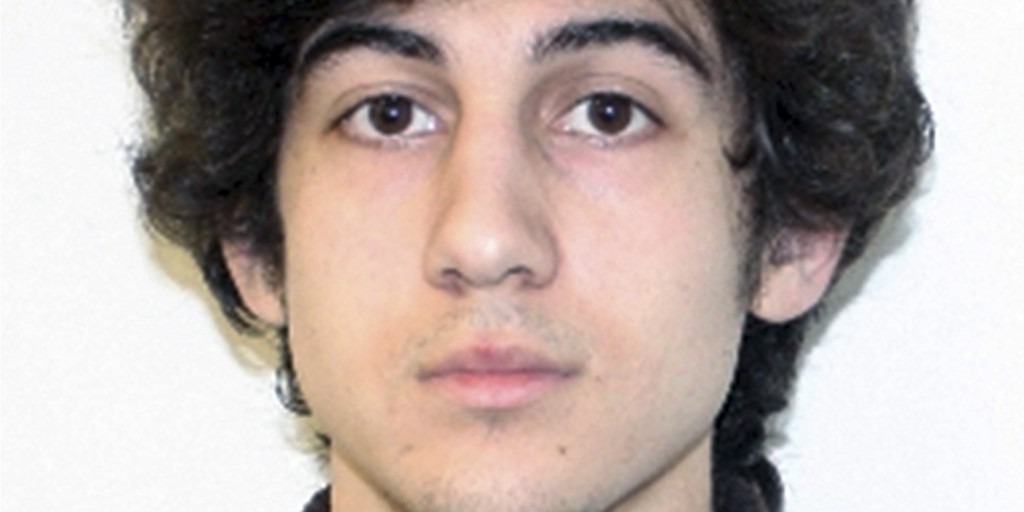 Dzhokhar Tsarnaev,25, one of the two Boston Marathon bombers, will face trial in Boston on January 5. On Monday, it is scheduled the jury selection, after a New Year’s Eve ruling that has denied the defense request to move the trial outside Boston. Federal prosecutors, however, are determined to get Mr. Tsarnaev on the death row.

The Boston Marathon bombings were the most devastating act of terrorism targeted at a U.S. state after 9/11. Three people died, 16 got their legs blown off, while more than 250 people were rushed to a hospital.

Mr. Tsarnaev’s lawyer, Judy Clarke, planed to move the trial outside Boston since no jury could be there impartial due to the huge impact on Bostonian’s psyche. Ms. Clarke said that in Boston everyone was “in effect, an actual victim.”

Ms. Clarke defended two more bombers – Theodore Kaczynski, the unabomber, and Eric Rudolph, the Olympic Park bomber – and she was able to prevent them from facing death penalty by pleading guilty. Prosecution currently believes that she would repeat the move in Mr. Tsarnaev’s case.

Eric H. Holder Jr., the Attorney General, authorized prosecution to request death penalty for Boston marathon bomber last year saying that the “nature of the conduct” and the “resultant harm” compelled this decision. Carmen M. Ortiz, the US attorney for Massachusetts, said that the death penalty necessary in Mr. Tsarnaev’s case because he had used a weapon of mass destruction in the bombings and had shown no remorse after the event.

In Massachusetts, death penalty was abolished in 1984, and no one was put to death since 1947. However, the Boston Marathon Bombings case falls under federal jurisdiction so the death penalty is justified.

Still, the public sentiment about death penalty in Boston is against it. In a 2013 poll, about 57 percent of Bostonians would rather sentence Mr. Tsarnaev to a life sentence without parole, while 33 percent were for the death penalty.

Todd Koen, a firefighter that took part in the bombings, said that although he was infuriated at Mr. Tsarnaev’s lack of remorse, putting him to death wasn’t the right solution.

If he gets the death penalty he gets off easy. He doesn’t have to deal with it or live with it,”

Hannah Braunstein, a 2013 marathon participant, said that death penalty was just a “easy way out.” She added that it was important that Mr. Tsarnaev “literally wasted his life away”.

So far, the Boston marathon bomber has pleaded not guilty to all 30 federal charges, while his lawyer defended him by saying that he was manipulated by his older brother into the attacks.