You are here: Home / Health / FDA Approved An Electric Device That Suppresses Hunger 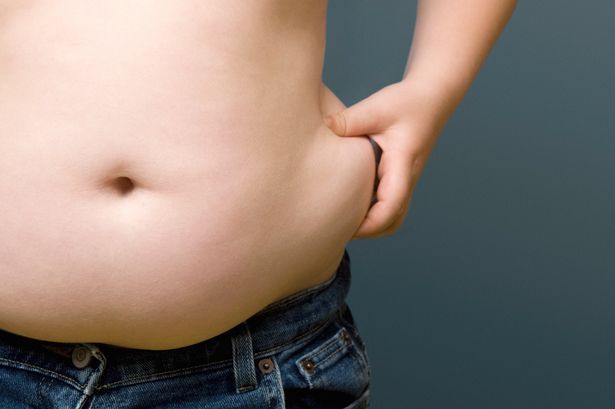 Devices that can make us eat less, is a combination of words that every person dreams to hear. The FDA approved an electric device that suppresses hunger by blocking the nerves that transmit the state of hunger to the brain.
Loose weight will always remain one of people’s largest struggles. A new medical technology could come in the help of those looking for a desperate way to drop some pounds. The new invention called the Maestro Rechargeable System is based on electrodes inserted in the abdomen that stimulate the vagus nerve, a nerve that sends signals to the brain telling it whether the stomach is full or empty.

Maestro Rechargeable System has an external battery which has to be recharged on a weekly basis. Medical professionals should adjust the device according to the patients needs, in order for them to receive the optimal treatment.According to experts at Entero Medics, the electrodes that have to be implanted in the patients body, require a light surgical procedure.

The device was approved for the severely obese individuals  and is the first obesity medical device that has been approved since 2007, when the gastric band Ethicon was released.
The device will only be available for use after the medical’s decision. The Maestro Rechargeable System has been approved by the FDA, for patients with ages starting from 18 and up who have to prove they failed to loose weight trough a supervised weight loss program. Their body mass index has to be between 35 and 40 and present other obesity related health problems.

Some other calculations would be taken into consideration. The BMI is a measurements system which provides an estimation on the body fat according to height and weight.
For example, a person who has a height of 5 foot 9 would be considered severely obese with a weight of 240 pounds and a BMI of 35.

The system was tested on a group of 233 obese people with a BMI over 35. 157 of the individuals received the Maestro therapy while the rest of 76 received a Maestro inactive pulse generator. After a year of experimenting, the maestro group lost with 8.5% more weight than the inactive pulse generator group. Around half of the participants lost up to 20% of their body weight and 38.3% lost minimum 25% of their initial weight.

The device has also been approved in Australia and Europe an will soon be released for sale. As for the united States, the system will be launched and its main targets will be medical centers. As well, the producers from Entero Medics will work on deals  with health insurance companies.
Image Source: Mirror