You are here: Home / Tech & Science / Cosmic Dust on Ocean Floor May Not Originate From Supernova Explosions 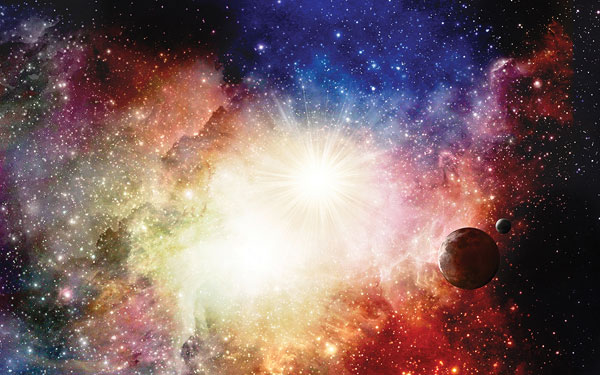 A new study led by a team of researchers from the Australian National University shows that cosmic dust on the ocean floor may not be a remnant of ancient supernova explosions as current theories claim. Instead the presence of several heavy elements in the alien dust may be linked to a rarer explosion generated by two neutron stars colliding.

Current theories hold that cosmic dust, as well as heavy elements such as plutonium or uranium, form in gigantic supernova explosions. Supernovae are dying stars that end up as heavy neutron stars or black holes after a major explosion.

The stellar burst is so powerful that a galaxy can get outshone for several weeks or months during the explosion. Additionally, a supernova can release the same amount of energy a star like our Sun would emit over its entire lifespan.

Also, the supernova is accompanied by a series of galactic shock waves that sweep the remains of the star material resulted in the stellar explosion across the galaxy. However, a recent study shows that larger grains of cosmic dust can survive the shock waves and thus reach other space objects such as the Earth. Past studies also revealed that the larger grains of cosmic dust are composed of heavy elements that form during the supernova explosion.

However, scientists at the Australian National University said that their findings might change the current theories on supernova explosion and heavy element formation. During their study, researchers analyzed a series of samples taken from the ocean floor. Those samples also contained very ancient cosmic dust particles loaded with heavy mass elements.

Researchers explained that those particles traveled very long distances to reach Earth and deposit on its surface. Their source was thought to be ancient supernova explosions taking place outside our solar system.

Small amounts of debris from these distant explosions fall on the earth as it travels through the galaxy,”

said Dr. Anton Wallner, lead author of the study and Senior Fellow at the Department of Nuclear Physics at the Australian National University. 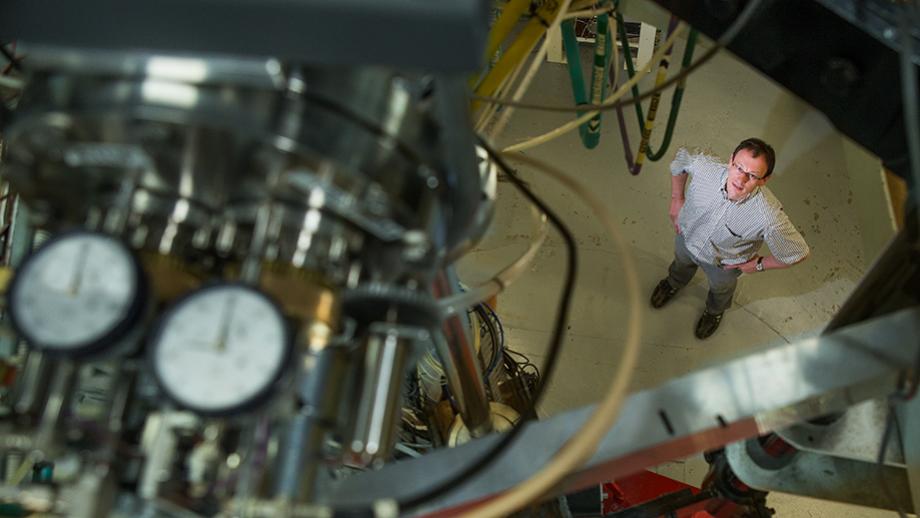 Dr Anton Wallner in the Nuclear Physics Department at ANU

Researchers’ initial plan was to measure the amount of heavy metals in the ancient layers of dust to determine whether their presence matched data on a series of ancient supernova explosions in the vicinity of our solar system.

But their findings challenged the current theory of heavy element formation as a result of supernova explosions. Dr. Wallner explained that his team analyzed cosmic dust settled on the seabed 25 million years ago and found that there was a much smaller quantity of heavy mass elements such as plutonium and uranium than previously anticipated.

The current theories claim that Iron, Magnesium, Potassium and other elements essential to sustain life were formed by supernova explosions that swept them throughout the Universe. Supernovae were also accounted for heavy elements formation, as well as lead, silver and gold.

To see if the theory was correct, Australian researchers gathered samples of seabed sediments older than 25 million years, searching for plutonium-244, the isotope of plutonium with the longest lifespan. Plutonium-244 has a half-life of nearly 81 million years.

Scientists explained that since our Earth’s age is 4.5 billion years, it is impossible to collect a plutonium-244 sample that old.

So any plutonium-244 that we find on earth must have been created in explosive events that have occurred more recently, in the last few hundred million years,”

But they found something rather shocking – in the seabed samples, there was 100 times less plutonium-244 than they had expected.

Researchers then knew that their discovery was at odds with current astrophysical theory about the formation of heavy elements in supernova explosions. There was far too little uranium in the ocean floor to back the supernova theory, although there is consistent data on ancient supernova explosions in our cosmic neighborhood.

Dr. Wallner said that the new evidence may support the theory of heavy element formation as a result of “rarer and more explosive events” such as the collision of a couple of neutron stars.

The idea is not new. Two years ago, a team of astrophysicists at the Harvard-Smithsonian Center for Astrophysics found that the collision of two neutron stars could virtually form all the heavy elements in the universe, including mercury, lead, platinum and gold. 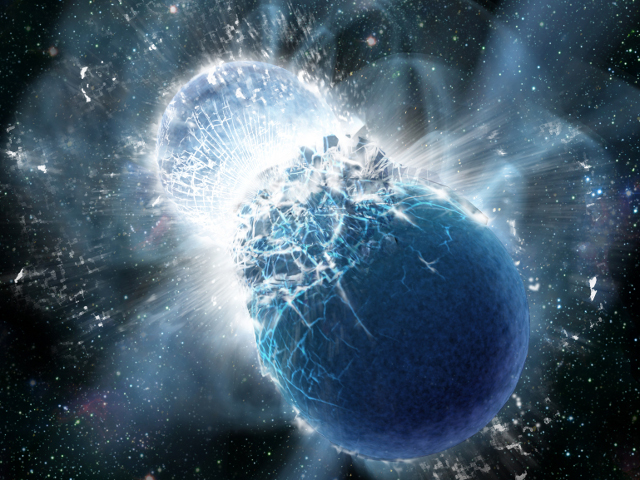 Neutron stars are the smallest and heaviest known to man. They result after a star undergoes a supernova explosion and a gravitational collapse. Neutron stars are so dense that they could outweigh two Suns, although they may have a radius of only 7 miles.

Due to their heavy mass, neutron stars produce a massive gravitational pull that eventually draws them near to each another, until they collide.

However, the Harvard theory needs additional research which is very hard to conduct since neutron star collisions are extremely rare space events. For instance, in the Milky Way, they only occur once every 100,000 years.