You are here: Home / Tech & Science / Civilization on the Brink of Destruction: Humankind is Exceeding Planetary Boundaries 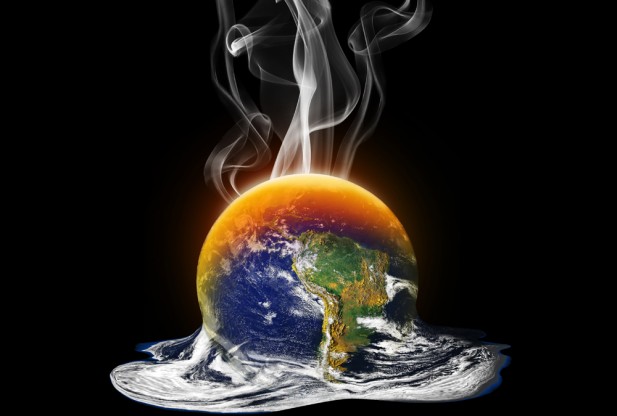 Climate change is a much debated issue, with arguments on both sides. Yet researchers continue to pursue this problem in hopes of finding definitive evidence in support of their claims. A recent study conducted at the University of Wisconsin claims that humankind is exceeding planetary boundaries, and, in so doing, has crossed the tipping point of sustainability.

The international research team has tackled biogeochemical cycles and their alteration (nitrogen and phosphorus runoffs), biosphere integrity,  as well as land-system change. They claim that humankind is no longer in a “safe operating space” as all these  indicators have crossed into dangerous levels.

Human activity has caused that civilization exceed four of the nine planetary boundaries, the paper claims. The research paper is titled “Planetary Boundaries: Guiding Human development on a changing planet” and was published in Thursday’s issue of Science. A research team of 18 members, led by Steve Carpenter, director of the Madison Center for Limnology at the University of Wisconsin, took part in the study that will be discussed in Davos, Switzerland, at the World Economic Forum next week.

According to Carpenter, mankind is currently running beyond those biophysical boundaries which enable our civilization to exist. The four planetary boundaries which the study claims are being exceeded are biosphere integrity, climate change, land-system change and modified biogeochemical cycles.

Prof. Elena Bennett, one of the paper’s co-authors, stresses the importance of biogeochemical cycles, particularly the nitrogen-phosphorus cycle, which is essential to clean water and food production. Humankind relies upon a constant source of clean water and food.

“This new data shows that our ability both to produce sufficient food in the future and to have clean water to drink and to swim in are at risk.”

This delicate cycle is influenced by two main problems, the paper authors claim. On the one hand, there are fertilizers. The phosphorus contained in fertilizers for lawns or fields comes in limited supply. However, this supply is concentrated in only three countries. Approximately 90% of the entire phosphorus reserves are located in Morocco, China and Algeria. On the other hand, excess phosphorus can also be harmful. When fertilizers rich in phosphorus drain into lakes or rivers, they can have disastrous effects. For one, excess phosphorus can cause rapid algae growth which, in turn, can contribute to the decline and even death of lake organisms. Moreover, algae can also be responsible for dangerous toxin production, toxins which are harmful to both animals and people.

Prof. Bennett warns that tap water contaminations (such as the microcystin contamination in Toledo, last summer) could become much more common in the future.

“We’ve changed nitrogen and phosphorus cycles vastly more than any other element. [The increase] is on the order of 200 to 300 percent.”

Curiously, Carpenter added, it was carbon that took all the uproar despite the fact that it has only increased by 10-20 percent.

These phosphorus and nitrogen level increases aren’t evenly spread across our planet. Although the overall levels surpass the Holocene boundaries, Carpenter states that there are specific places with an overload of nutrient pollution. The Great Lakes represent one such place. On the other hand, the study author notes, there are different places on the planet where billions of Earthlings are undersupplied with both nitrogen and phosphorus.

Our planet was remarkably stable for the past 11,700 years, a period of time known as the Holocene epoch. However, this stability has shifted approximately 100 years ago, when important parameters ensuring the hospitality of the Holocene epoch changed.

Africa, for example, is significantly deficient in both phosphorus and nitrogen. And while some parts of the world are over polluted, there are regions where inhabitants aren’t able to grow the food they require.

The study authors are convinced that this distribution problem could be fixed. One aspect mentioned in the paper is that the Midwestern US could significantly reduce its fertilizer usage and continue to produce the same amounts of crops. In the meantime, nutrient-deficient regions could increase their fertilizer usage, so that overall global levels are maintained in the “safe planetary boundary”. 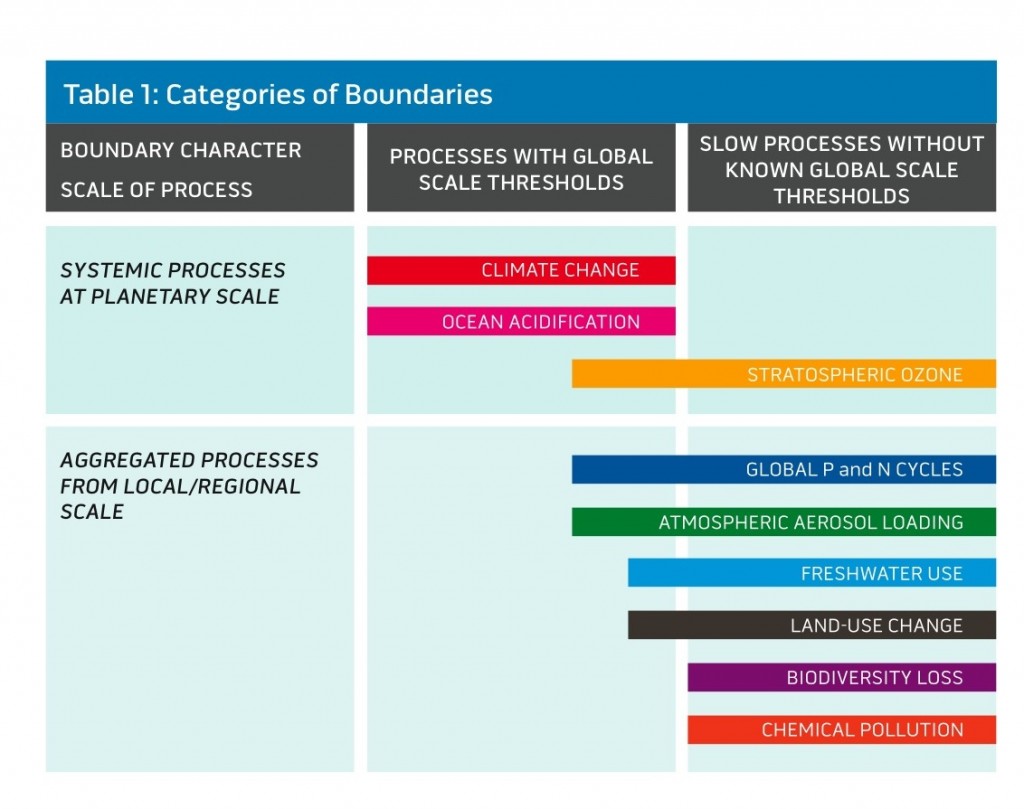 “It might be possible for human civilization to live outside Holocene conditions, but it’s never been tried before,”

Carpenter noted, adding that it might be advisable to attempt and maintain these conditions as opposed to living outside of them.