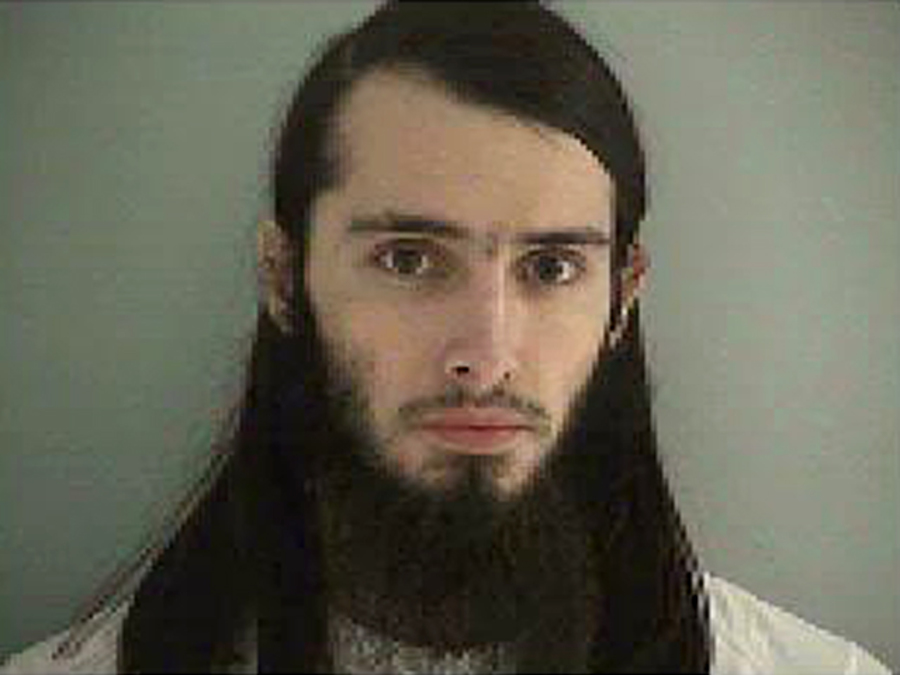 Christopher Cornell, a man who is thought to have been planning an armed attack on US Capitol, was arrested by the police on Wednesday. The police and the FBI had been keeping the young man under close observation for months and decided to make the arrest after Cornell bought two assault rifles and massive amounts of ammunition.

A former schoolmate of Cornell revealed to NBC News that the young man was apparently interested in anarchy when he was a student and that he would often make radical comments about the US government.

Christopher Cornell is a 20 year old man who lived in the city of Green Township, near Cincinnati. The police had been keeping him under observation for months, believing that he was planning at attack on US Capitol using pipe bombs and automatic guns.

To reassure the population, the FBI revealed that the man was never too close to carrying out his terrorist plan. He was working at all times with what he thought to be a friend who shared his views, but his friend was in fact an undercover FBI agent.

Jack Flick, former schoolmate of Cornell’s, said that Christopher Cornell started changing during his senior year. He claimed that Cornell would make outrageous and weird claims about the government and that the man’s views were quite extreme and that he was interested in anarchy.

The police decided to stop observing Cornell and arrest him after the man bought two M-15 semi-automatic rifles and a whopping 600 rounds of ammunition. The FBI was alerted by the owner of the store where Cornell bought his weapons and ammo.

Apparently, Cornell was just an average kid in school, active in school and extracurricular activities, but later becoming a loner.

On January 22 a preliminary hearing will take place in the US District Court in Cincinnati on charges of possession of a firearm in furtherance of an attempted crime of violence and the attempted killing of a US government officer.

FBI revealed that the man was planning an attack on US Capitol with use pipe bombs to flush out the people inside the Capitol and them shoot them.

Christopher Cornell’s parents were shocked to hear the news about their son. They said that they had no idea their son was planning an attack on the US Capitol and that the man never showed any signs of violence.