You are here: Home / Health / Children with Cancer May Benefit from Medical Marijuana Soon 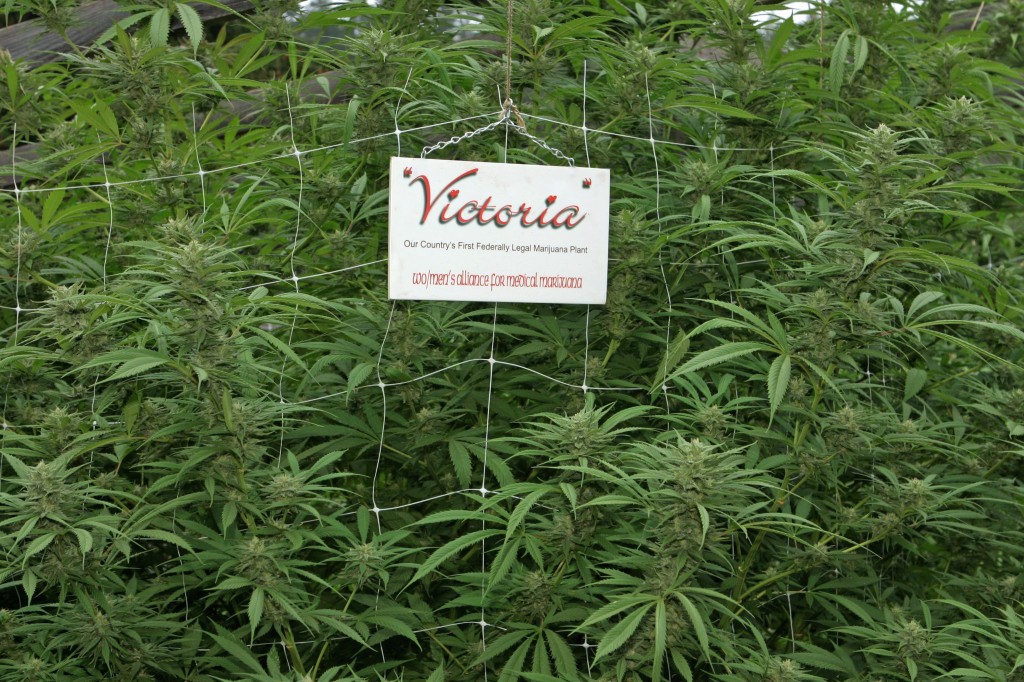 The official statement was released on January 26th by the American Academy of Pediatrics and says that it wants the DEA (Drug Enforcement Agency) to remove weed from Schedule I to Schedule II which basically means that the AAP believes that pediatric medical illnesses could indeed benefit from medical marijuana.

But all is not pro-legalize with the American Academy of Pediatrics, as they believe that medical marijuana should not be consumed as is, but it should be replaced with drugs based on cannabinoids. The AAP does not believe that legalization of the drug is the answer for pediatric illnesses.

There are ten points to the statement released by the AAP that could meant that children with cancer may benefit from medical marijuana. The first point is that the American Academy of Pediatrics opposes the use of cannabis by any person under the age of 21; the second point says that they do not support current programs of medical marijuana, but it indicated that the AAP believes that children should have access to these programs until FDA approved cannabinoid pills become available.

It’s clear that the AAP is treading lightly on this medical marijuana for children ground. They are clear on the fact that the organization officially opposes the legalization of marijuana and that it is harmful to both teens and children. They also suggest that adults who smoke marijuana should never do so in front of children and do not promote smoking as a method of marijuana ingestion.

In short, the AAP would like the DEA to reschedule cannabis and support decriminalization instead of legalization.