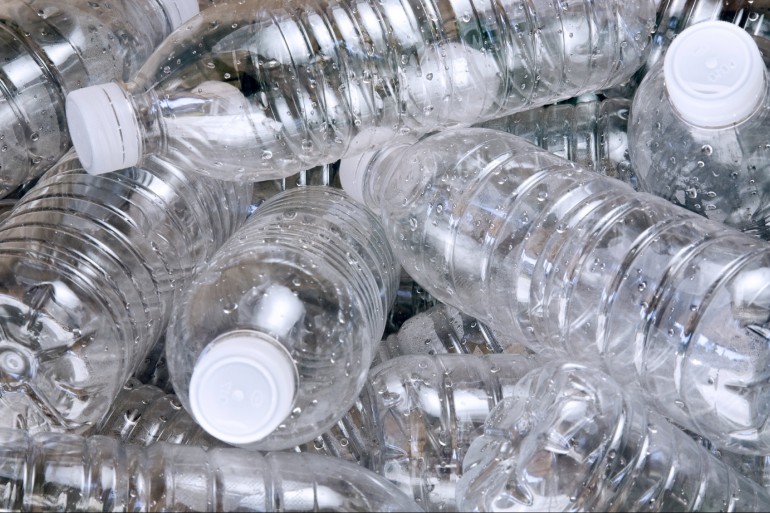 A new study shows that BPA-Free plastic containers may be as harmful as plastics containing BPA. The findings revealed that bisphenol-S (BPS), a chemical used in BPA-Free products, caused brain damage in developing zebrafish and might do the same thing to unborn humans.

Bisphenol-A, or BPA, is mainly used as a plastic hardener in plastic containers such as water bottles, baby bottles, sippy cups and whichever product made of polycarbonate plastic, a polymer containing BPA.

Besides plastics, BPA is also present in metal cans used for packaging beverages and foods. BPA exposure after consuming canned food or soda is even more toxic than the exposure we get from using plastic bottles because BPA has enough time to leach out of the can into the food or drink. The risk quadruples if the food is acidic such as tomato-based foods, experts warn.

Nevertheless, the BPA-free plastic containers seemed like a miracle solution to all these problems.

Everybody thought it was a big victory. Maybe they didn’t think they needed to look into it further,”

said Dr. Deborah M. Kurrasch, one of the authors of the study.

The recent study shows that bisphenol-S used in BPA-free containers may be just as bad. Dr. Kurrasch recommends that bisphenols should be all removed from consumer goods.

The FDA, however, didn’t ban BPA from beverage and food containers and refused to completely ban it from food packaging in 2012. The agency only outlawed BPA from baby bottles. Still, Canada, Europe and even China have limited the BPA levels in food containers designed for human use.

Nevertheless, avoiding BPA is almost impossible. In 2009, The Centers for Disease Control (CDC) has found that nearly 90 percent of the U.S. population had BPA in their urine. The recent study shows that 81 percent of Americans have also BPS in their bodies.

Additionally, the new study shows that BPS exposure affects brain development in zebrafish just like BPA exposure does. Researchers believe that the findings are relevant since zebrafish share 80 percent of their genes with humans.

However, representatives of the Polycarbonate/BPA Global Group said it wouldn’t be appropriate to draw such conclusions about human health based on a “limited experiment”.