You are here: Home / Health / Young Woman Rushed to the Hospital After Suffering a Severe Allergic Reaction to Antibiotics 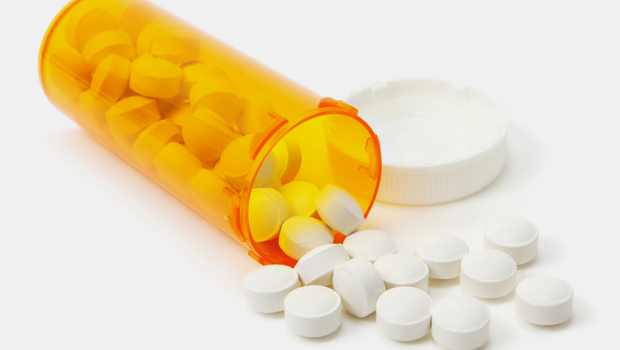 Two weeks ago, a young woman went to the hospital and told doctors that she had burning sensations over her entire body. The young woman, mother of a four-month baby is still struggling to survive.

Yaasmeen Castanada was diagnosed with a rare disease called Stevens-Johnson Syndrome which is a severe allergic reaction to drugs such as antibiotics. The 19 year-old young mother was moved to the University of California burn center.

The young woman was feeling ill on Thanksgiving and decided to take a pill from a friend. Soon after taking the antibiotic, Yaasmeen started to feel like she was burning and was rushed to the hospital.

Dr. Victor Joe explained Yaasmeen’s condition and said that her skin is very damaged and she is covered in bandages over almost her entire body. The allergic reaction caused wounds and blisters just like burns do. He also said that the patient’s skin is basically falling off her body.

This rare disease can affect a lot of the body`s functions such as swallowing, eyesight and taste. The doctors are mainly concerned about the patient’s eyesight. They said that the disease caused scarring of the corneas which could leave her blind.

Patients who are affected by Stevens-Johnson Syndrome show symptoms on 30 percent of their body at the most. Doctors realized that the young woman had more than 50 of her skin damaged, thus they concluded she might have Toxic Epidermal Necrolysis. The mortality rate of these diseases is higher than 25 percent but treatment and diagnosis on time could improve chances of recovery.

Dr. Joe said that even if these conditions are very scarce, the burn center he is currently leading had already six cases this year. The last patient diagnosed had left a week ago after he was treated for two months.

The Centers for Disease Control and Prevention reported that last year in Colorado they documented the first  Stevens-Johnson Syndrome outbreak. When officials started to test the community members that presented symptoms they discovered that many had Mycoplasma pneumonia also called walking pneumonia. Then they started to focus on possible treatments as being the cause of this outbreak.

A detailed report from the CDC reads that 93 percent of patients that were treated in Colorado during that outbreak had low resistance to the recommended treatment which was azithromycin. The patients were exposed to macrolides,  which are antibiotics used as treatment for Mycoplasma pneumoniae.