You are here: Home / Health / Women With Breast Cancer are Advised to Take More Radiation Sessions Than Necessary 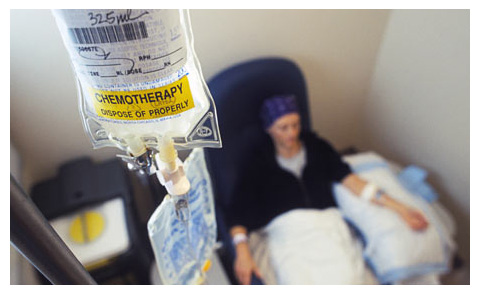 A large part of breast cancer patients that get lumpectomies are recommended by doctors to go through three weeks of radiation instead of five days which is the normal amount. It was discovered that many women receive more radiation than they require.

Three weeks of radiation can be exhausting both emotionally and financially. Many women must travel often and some of them far from home to reach the radiation center.

It’s a fact that many breast cancer patients need less radiation but still their doctors prescribe more sessions.  A report from USA Today shows how many women, who are diagnosed with breast cancer before it becomes a threat, receive more radiation than necessary.

Researchers conducted fours studies about radiations and all of them showed the same thing. Three weeks of concentrated radiation is just as efficient as five weeks of normal sessions of radiation. Also the study revealed that stronger radiation does not cause different side effects.

These stronger and shorter sessions of radiation would seem the optimal choice. This could save time and money for both patients and the health care system.

Fran Visco said that this is all the evidence medical practices need to change how things work and do the right thing. Mr. Visco is the leader of the National Breast Cancer Coalition and he warns patients about doctors that will suggest their patient to take more than three weeks of radiation just to make some extra money.

Some doctors say that the new information provided by these tests will be further analyzed, thus it will take some time before will be a common practice in the world of medicine.

A professor at the Icahn School of Medicine hopes the shorter treatments will be researched upon and implemented as standard procedures and advises women to talk to their doctors about this matter.

The short and concentrated sessions of radiation cost 9% more than the longer sessions, experts say. They also predicted that after the first year, the average health costs will drop from $31.641 to $28.747. This information was provided by Dr. Bekelman and his colleagues at the University of Pennsylvania supported by Anthem and HealthCore, large insurance companies.

The study revealed that women who get paid by the hour have difficulties taking time off work to attend these sessions. Other women that live in areas without a radiation center often prefer mastectomies instead of lumpectomies because of the difficulty to reach such centers.