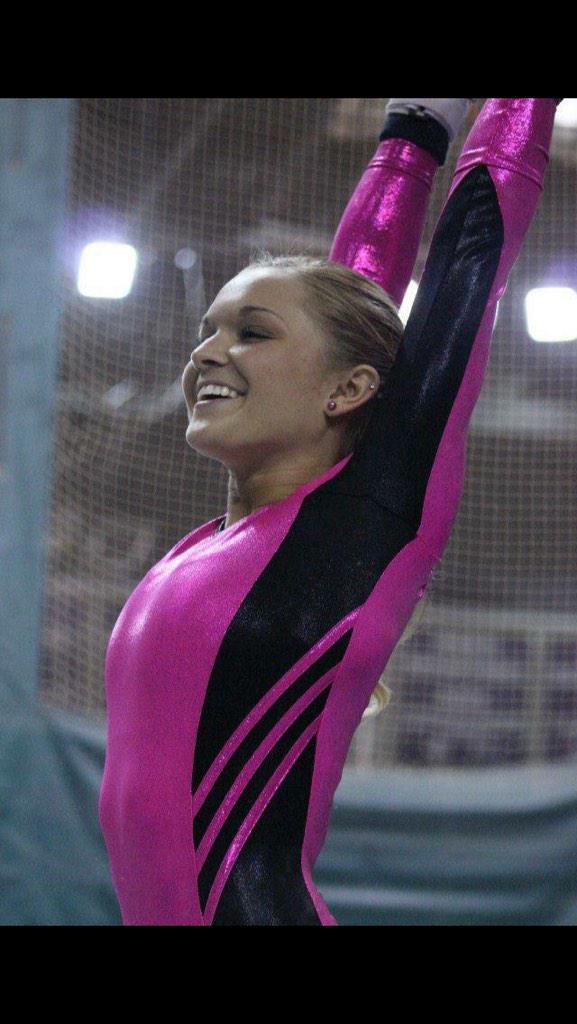 In her honor, colleagues and friends at the Winona State campus decided to hold a vigil. She was studying social work and was described by many as a talented gymnast as well as a caring friend.

Brooke Baures’ body was found on Monday night in the dumbwaiter of the restaurant where she worked. The Winona state gymnast had gotten tangled in the machine. Despite the curious circumstances of her death, authorities don’t suspect foul play. Baures, 21, worked at the WingDam Saloon and Grill where her body was found. Jason Mork, Fountain City police officer told reporters that the gymnast had been “trapped inside the entirety of the device.”

Authorities declined to provide further details connected to the case, such as the specific location of the body or injuries that Brooke had sustained.

A fellow employee called 911 at approximately 8 PM, telling the dispatcher that a colleague may have gotten stuck in the dumbwaiter but that she was too afraid to go any closer. A second employee then entered the room and confirmed that someone was stuck in the device.

Normally, the device is used for shuttling food and drinks from the first to the second floor. Authorities interviewed many diner customers and employees who were present the night that Brooke got trapped in the dumbwaiter. Neither of them could say how the gymnast entered the device.

Although authorities suspect no foul play, an autopsy report will provide further details relevant to the investigation. Brooke’s death will now be handled as a multi-agency investigation.

Such food elevator accidents are particularly rare, U.S. Occupational Safety and Health Administration reports show. In fact, in the entire OSHA database, there have only been two recorded cases between 2003 and 2013. Both of them were fatal.

According to the University Athletic Director, Eric Schoh, Brooke was particularly kind. He explains that she had touched a lot of people and was very well liked. Despite her major part in the gymnastics team, she was also a big part of the university’s athletic department.