You are here: Home / Health / US Doctors Get Fined for Not Complying with HITECH Act 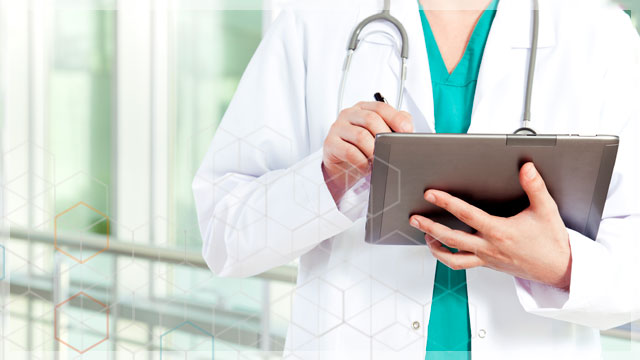 The Centers for Medicare & Medicaid Services (CMS) recently notified more than 250,000 health professionals that they would get paid 1 percent less in reimbursement rates next year from both  Medicare and Medicaid since they failed to give a “meaningful use” of the electronic health records (EHR).

Since 2011, more than 400,000 eligible professionals have received incentives under the Medicare and Medicaid EHR Incentive Program. Beginning today, however, CMS will be notifying the minority of eligible professionals who have not successfully participated in the program that they will be subject to payment adjustments in 2015 as required by law,”

About 257,000 doctors and other health care providers have been notified by the CMS.

Five years ago, the Obama administration issued the Health Information Technology for Economic and Clinical Health Act (HITECH act). According to this law, about $20 billion would be spent as bonuses to encourage health professionals use electronic medical records instead of traditional paper records. However, not everyone seems to have complied with that law.

More than 250,000 doctors and other health professionals have failed to reach the “meaningful use” standards and now they will get sanctioned.

Medical professional groups say that this penalty is an additional burden to doctors since the Medicare reform and Medicaid’s Affordable Care Act have already made their professional life harder. Doctors say that the 1 percent penalty may have huge impact on small practices.

The American Medical Association (AMA) also criticized the HITECH Act because it is a strict set of “one-size-fits-all requirements” and does harm to both doctors and their patients.

The overlapping and often conflicting patchwork of laws and regulations must be fixed and aligned to ensure physicians are able to move to innovative payment and delivery models that could improve the quality of care,”

Additionally, the CMS have also warned physicians that if they do not comply with the data submission deadlines in Physician Quality Reporting System (PQRS), they would be penalized by 2 percent less in less in reimbursement from Medicare health program in 2016.

Doctors complain that the CMS program is ever growing in complexity since it has shifted from awarding bonuses for program participation to penalizing non-participation. The CMS call the bonuses “incentive payments” and penalties “payment adjustments.”

Physicians also complain that each year the dead-lines and requirements are different, while many of them say that the CMS program instead of improving the quality of the health care, it just adds a layer of complexity onto it.