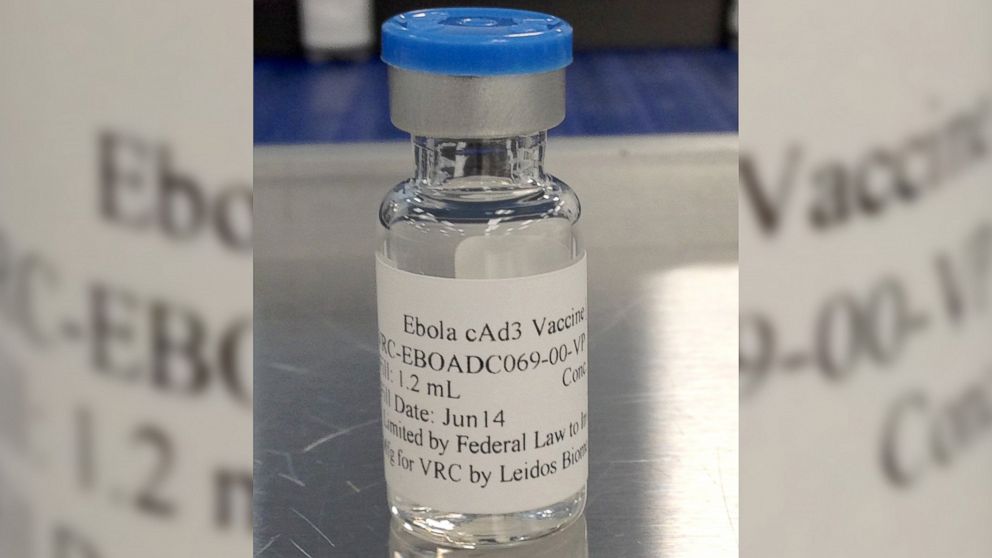 While Guinea, Sierra Leone and Liberia, the countries hit worst by the Ebola outbreak seem to be crumbling under the weight of the epidemic that has killed over 6,000 people, scientists are working around the clock to produce a viable vaccine against the deadly disease. A two-shot Ebola vaccine might be an option. There are already several Ebola vaccine trials underway, and those being conducted in Maryland have already shown positive results. The question on experts’ minds, however, is the ideal form of administration. Should the newly designed vaccine be done as a single injection or composed of two succeeding immunizations?

Epidemiologists believe that the efficacy of administering the vaccine in the form of two injections would greatly increase the odds of protection. The downside, however, is that it would be much more difficult to conduct a mass immunization project in the countries where health systems are barely keeping up with new and existent Ebola cases.

Vaccine developers are protected under the Public Readiness and Emergency Preparedness Act from any legal action intended against them in relation to the manufacturing, development, administration, distribution and testing of the Ebola vaccines that have been created as a response to the West-African outbreak.

The idea behind a single-dose Ebola vaccine was to make it available to the public as soon as possible so that it might help hinder the rapid spread of the disease. As time passed, the situation changed and transmission rates have shown a decrease especially in Liberia. This new development has scientists debating whether a double-vaccination against the hemorrhagic fever wouldn’t provide increased protection despite the logistical difficulties it implies.

Ripley Ballow, GSK head of Ebola research explained that the focus is now shifting towards prolonged vaccine protection and that, while single-dose vaccines are essential in the current outbreak, an increased attention is required towards second-boosters stimulating immune response against the deadly disease.

GSK is currently running safety trials in both Switzerland and Mali, as part of its Phase 1, however, the second and third phases will take place in West Arica. Johnson & Johnson have begun preparing themselves for testing phases. They are planning to use boosters developed by Bavarian Nordic for their experimental vaccines, however, this is a difficult endeavor, especially since such vaccines require components to be grown in chicken eggs.

Reports released by the WHO on December 4th show that 6,113 people died because of the deadly illness while 17,256 people are believed to have contracted it.