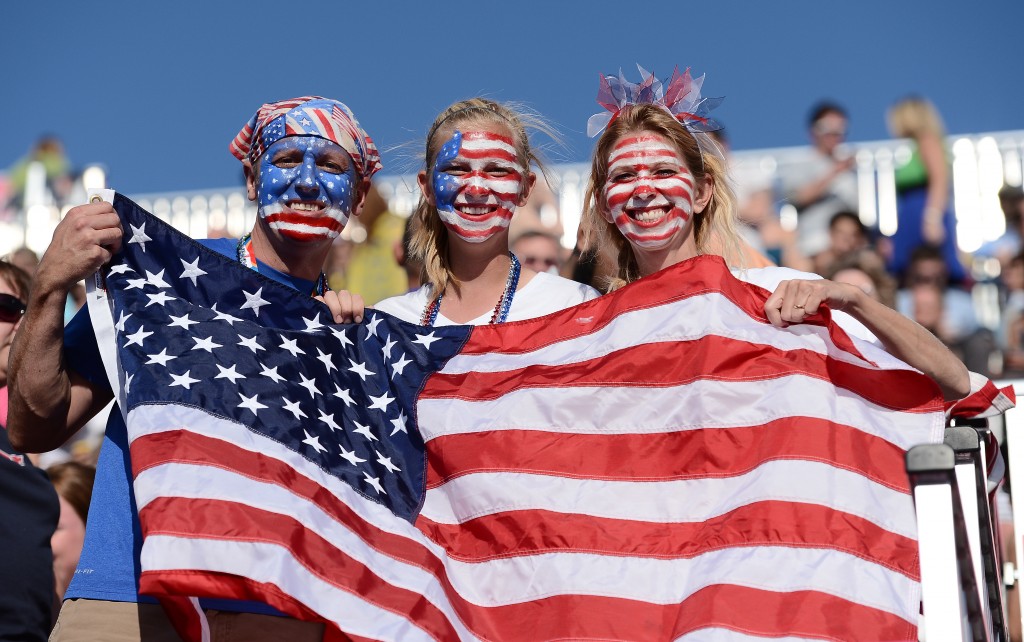 On Tuesday, the United States Census Bureau released the latest census estimates of the population living in the U.S. According to the new reports, the U.S. population is expected to reach a total of 320,090,857 on the New Year’s Day 2015.

Census Bureau officials said that those figures represented a 0.73 increase from this year’s first day of the year; in other words the overall U.S. population increased by 2,334,187 over one year. Also, the Census Bureau reported there would be 11,345,319 more Americans on the New Year’s Day 2015 than on April 1, 2010, when Census Day was celebrated.

According to the United States Census Bureau, California is currently the most populated state with an additional 38.8 million residents only this year.

The demographic analysts now estimate that the U.S. population would grow to 320,090,857 on the New Year’s Day because every eight seconds a child is expected to be born, while every 12 seconds somebody is expected to die in the U.S.

Additionally, Census Bureau experts expect that every 33 seconds a new immigrant gets accepted into the U.S.

The new report also shows that the expected births, deaths and migration cases contribute to the overall growth of the U.S. population by a person every 16 seconds.

The U.S. Census Bureau said that population estimates were the result of the last decennial census plus birth minus deaths plus net migration (both international and domestic).

According to the census estimates, every second 4.3 births and 1.8 deaths occur worldwide.

The three states with the lowest population on the record are Wyoming (584,153 residents), Virginia (626,562 residents) and District of Columbia (658,893 residents). Also, Georgia achieved the 10 million resident milestone this year.