You are here: Home / Tech & Science / The Gear VR Headset From Samsung Out Now 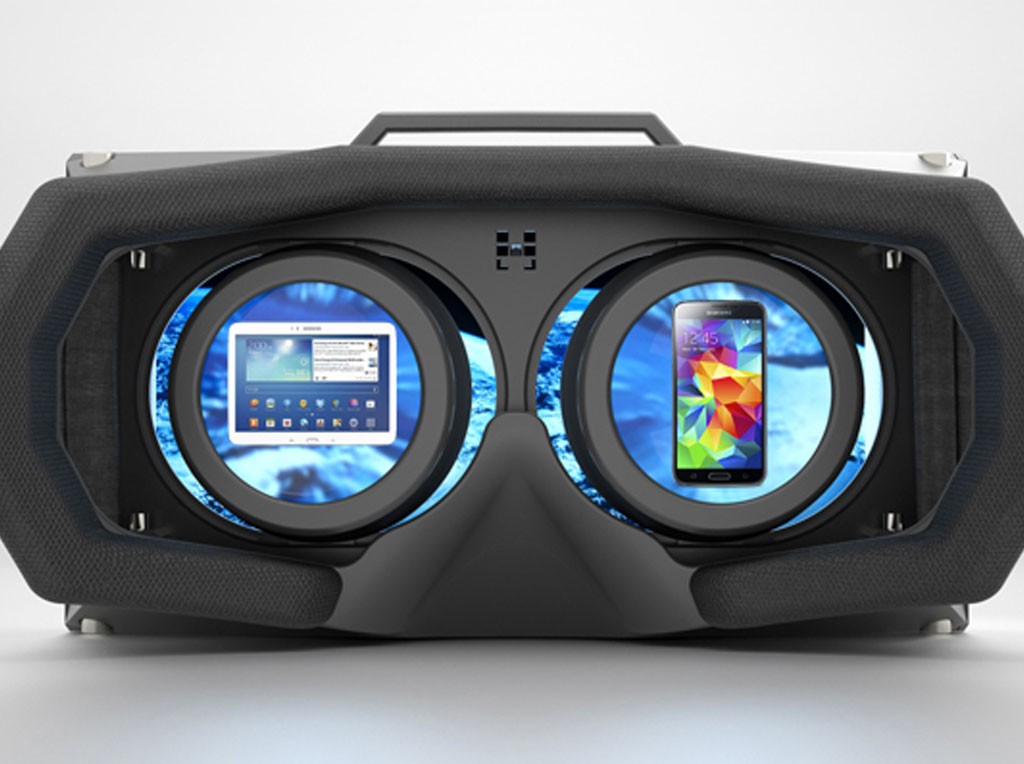 The Gear VR headset from Samsung offers an entire virtual world for users to explore with stunning visual graphics and resolution.

Samsung launched a new piece of hardware that allows users to view a virtual world. The device, Gear VR, provides a 360-degree view of a virtual world with the help of the new Galaxy Note 4 by Samsung.

People can acquire this device, despite the fact that Samsung calls this “Innovator Edition”, for the price of 200 U.S dollars.

Samsung’s Galaxy Note 4 offers a 1440p screen with a refresh rate of 60 hertz per second. Users won’t be able to play the same games as users who play games on Oculus Rift, due to the fact that Gear VR does not have an external camera installed that is used to keep track of the wearer’s location in space.

Samsung really wanted to solve this issue, thus they released a controller for the gadget Gear VR that will give users a more enjoyable experience and will provide better control for people who use this device. This bundle of controller plus a directional pad which uses a Bluetooth connection, with action buttons and shoulder buttons, is available in retail stores for the price of 249 U.S dollars.

The company responsible for developing this virtual reality software that is integrated in the Gear VR is none other than Oculus VR. As Samsung provided the tools for Oculus to develop its own VR technology, the Gear VR is just another result of these two companies collaboration.

Samsung has made this headset available in September, and the Gear VR stands out of other virtual reality gadgets such as Oculus Rift, from Oculus VR, and Project Morpheus, which is Sony’s device. What makes Gear VR different from others is that this headset uses the display of the Galaxy Note 4 and the quad Snapdragon 805 processor to offer high definition graphics.

Instructions found within the user’s manual includes the advice of taking at least 10 to 15 minute break for each half hour spent in the virtual world. Even more, it seems that using the headset for too long causes it to heat up and too much exposure can cause burns to one’s eyes.