You are here: Home / Health / Study Shows That the Average Life Duration has Increased by Six Years Since 1990 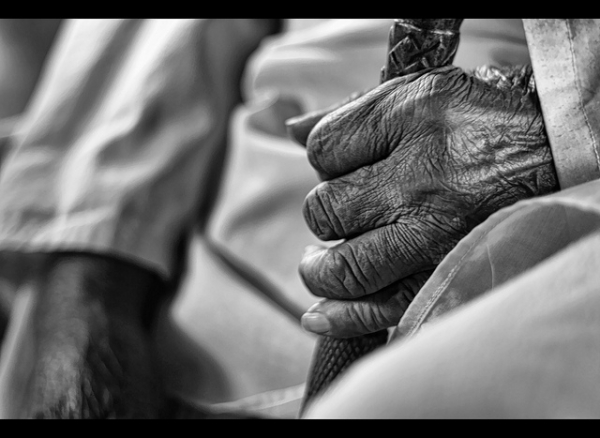 A recent research has revealed that since 1990 the average life duration of people has increased by six years.

According to new information from the Global Burden of Disease Study, the expected life duration has increased for men by 5.8 years and for women by 6.6 years between 1990 and 2013. Unfortunately statistics have shown that Southern Africa is the only region in the world where the duration of life has decreased by more than five years because of Aids/HIV that afflicts the region.

Experts discovered that poor countries such as Rwanda, Nepal, Niger, Ethiopia, The Maldives, Iran and Timor-Leste have presented significant progress in the life duration of the people which has increased in the past 20 years by more than 12 years.

Other statistics reveal that men in the United Kingdom have shown an increase in life duration from 72.9 to 79.1 years since 1990 but women in the same country have an increase of 4.4 years from 78.4 to 82.8 years.

The lead author of the study, Dr. Christopher Murray stated that this progress made against conditions, illnesses and diseases is exceptional but there is room for improvement in this matter. He also said that actions taken by medical institutes and governments or philanthropists to fund and develop new drugs or treatments for major diseases such as HIV/Aids, malaria, TB, diarrhea and measles had significant impact, but in the meantime other major chronic diseases which are taking lives have been neglected, especially liver cirrhosis, chronic kidney disease, diabetes and drug disorders.

In Syria the primary cause of death in 2013 was the war which killed approximately 30.000 people, while in Europe half of all deaths were caused by stroke, self-harm, road injuries, cirrhosis and heart disease.

In India, even if the death rates have shown a decrease by 3.7 percent for children and 1.3 percent for adults, the country still presents a increase in suicide cases while in Latin America and the Caribbean the main causes of death are acts of violence and road injuries.