You are here: Home / Business / Sony To Take Legal Actions Against Twitter For Releasing Hacked Information 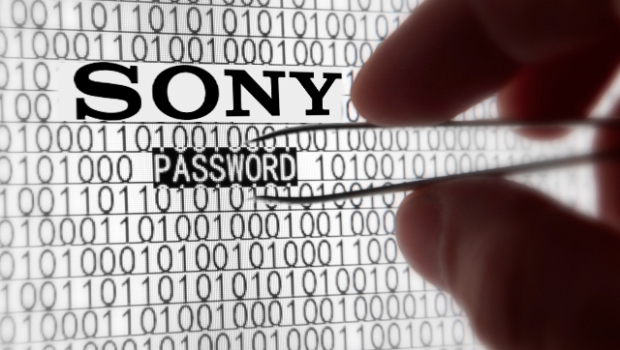 Sony Pictures Entertainment (SPE) is the latest victim of a cyber attack unleashed by a group of hackers that call themselves the “Guardians Of Peace” (GOP). The event took place at the end of November. The cyber thieves obtained confidential information that was later partially leaked on Twitter. Now Sony is threatening to sue the famous micro-blogging site if they don’t agree to taking down those infamous posts.

The Federal Bureau of Investigation is holding North Korea responsible for the cyber attack which was unleashed before Sony could release its new comedy movie “The Interview” in which a plot is conceived to kill the North Korean leader Kim Jong Un.

Amongst other information, hackers managed to get a hold of data regarding the corporation and various employees but also some details concerning unreleased movies. Some of the e-mails belonging to Sony executives turned out to be quite compromising.

On Monday Dec. 21, David Boies the attorney handling the case on behalf of Sony, sent a letter to Vijaya Gadde, Twitter’s General Counsel, saying that one Twitter user going by the nickname @bikinirobotarmy obtained “stolen documents and information” belonging to SPE and is currently posting them on their site.

In the letter, the attorney asked Twitter to give out information regarding the user, to stop him from posting any more leaked information and to suspend his account.  The account name @bikinirobotarmy belongs to one Val Broeksmit, an artist who writes records, mixes and masters his own music”.

Broeksmit stated in a phone interview that he had posted only “silly, stupid stuff” that he thought everyone else in the media business already knew, without revealing any information that could harm Sony’s reputation.

One example is an e-mail that leaked on Twitter in which the company was asking an actor to tweet about some films in the exchange of a certain sum of money.

The musician finds Sony’s legal actions against his tweets impossible to be taken seriously. He hasn’t made a decision regarding the posts. He might not give in to Sony’s demands and hire a lawyer.

Sony is threatening to take legal actions against Twitter, on the basis of publicly releasing unauthorized and copyrighted material along with confidential and private information belonging to Sony employees and the use of Twitter for illegal reasons. SPE will hold the site responsible for any harm that Sony might be faces with, if the unpermitted material continues to be posted.

Up until now, the site had already suspended some accounts mentioned in Boies’ letter that were posting leaked information.
Image Source: Complex