You are here: Home / Tech & Science / Seafloor Methane Released Into the Pacific Ocean 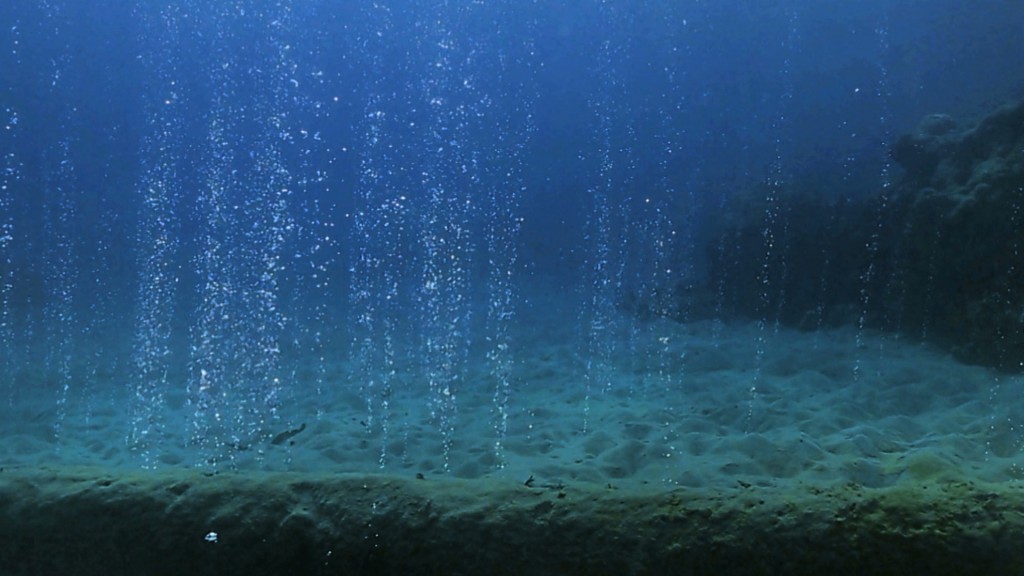 According to a recent study the seafloor methane released into the Pacific Ocean is growing at an alarming rate. The water from intermediate depths in the Pacific Ocean on the West Coast of the United States is warming to at such a point in which deposits of carbon will start to melt and free methane into the water.

Almost 4 million tons of methane has been released over the past forty years because of hydrate decomposition. The amount freed on the ocean floor of the Pacific Ocean is equal to the one released in the 2010 Deepwater Horizon malfunction off the coast of Louisiana.

Scientists discovered that the water off Washington’s coast is warming up at about a 500 meters depth. At that depth, methane suffers transformation from solid to gas.

This phenomenon is troubling as methane is a much more powerful greenhouse gas than carbon dioxide.

A University of Washington associate professor of oceanography and a co-author of the study Susan Hautala said that many studies in the past concentrated on the surface as most information resides there. But this level ended up being the perfect place in which the pattern could be detected.

Another UW assistant professor and co-author of a study which is going to appear in Geophysical Research Letters, Evan Solomon said the team calculated that the amount released off the Washington coast every year is equal to the one from the oil spill of Deepwater Horizon.

Solomon said that methane hydrates are a great source of carbon which may be freed should a change in temperature arise. He said that even though he was doubtful, he realized the importance upon analyzing the quantities. The research is among the first to analyze the lower latitude edge.

Very large deposits of methane hydrates can be found in the Pacific Northwest because of its geological activity. Other coastlines from around the globe, however, may also be vulnerable to increases in sea temperatures. With the warming of waters, the border between gaseous and frozen methane is going to push father and deeper offshore. The Washington boundary has since 1970 moved around 1 kilometer offshore. The scientists calculate that the boundary will continue to move and by 2100 it will have moved by around 1 to 3 kilometers out to sea.