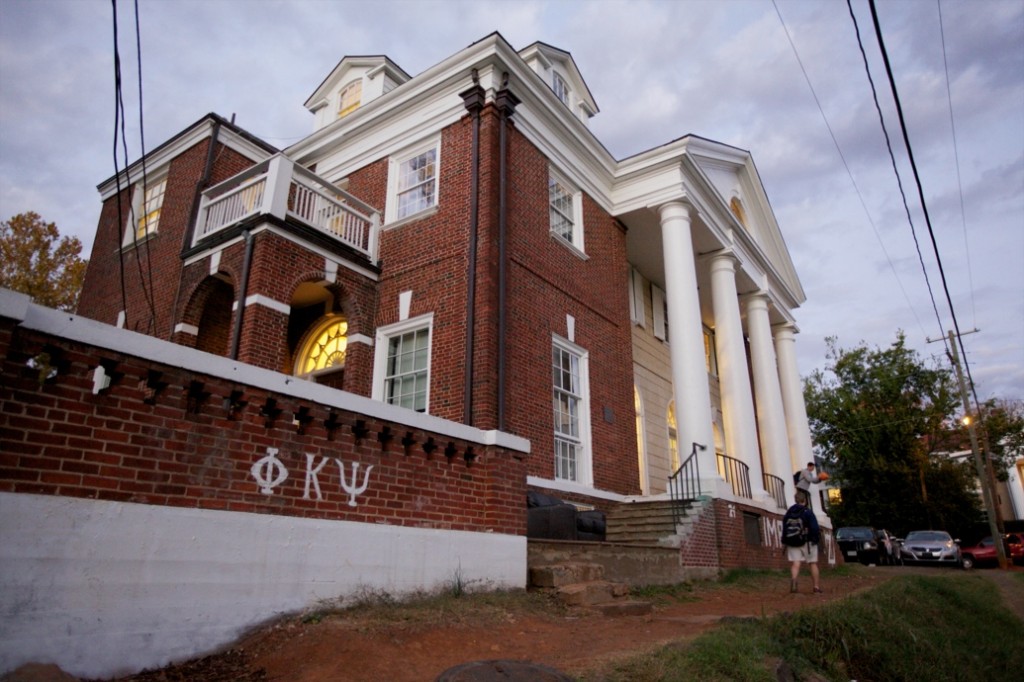 A dramatic 9,000-word story, titled “A Rape on Campus” that appeared in the Rolling Stone Magazine, started to raise suspicion regarding its actual validity. The article was published on Nov. 19 and told the story of “Jackie,” a University of Virginia student, who claimed she was gang raped at a party a a frat house in 2012.

The story identifies the woman who said she he’d been raped  as “Jackie,” and moreover, the magazine respected her request not to contact “Drew,” the main accused who she said worked as a lifeguard. The magazine didn’t contact  any of the men she said took part in the attack either.

In the meantime, The University of Virginia fraternity named in the story, Phi Kappa Psi, released a statement Friday denying the claims in the article. First of all it explained that none of its members worked at the aquatic center where the article said “Drew” was a lifeguard. And secondly. it said the fraternity’s chapter did not have a social event or date function on the weekend of Sept. 28, 2012, when the assault is alleged to have taken place.

The UVA statement asked the public to contribute with any information that might be relevant to the case, urging those who may have known anything about the case to contact Charlottesville police.

“In the meantime, we will continue to assist investigators in whatever way we can.”

It also added, the chapter’s pledging and initiation periods occur only in the spring — not in the fall semester.

As a consequence, the managing editor of the Rolling Stone article has released a statement acknowledging that there were discrepancies in one woman’s account and that “trust in her was misplaced.”

“In the face of new information, there now appear to be discrepancies in Jackie’s account, and we have come to the conclusion that our trust in her was misplaced,”

Managing Editor Will Dana said in a statement about the story wrote by Sabrina Rubin Erdely.

They insisted that everyone was working towards being sensitive to the humiliation that women going through such experiences feel. Additionally, they believe that an unfair shame is always attributed to whose women who did not choose to but then regretted not having turned the alleged assaulters in. Lastly, a formal apology was issued to all those having been affected by the story.

After the Rolling Stone rape story was published, university president Teresa Sullivan announced the public that a full investigation would follow and that the school would also be assessed in its manner of responding to sexual assault allegations.