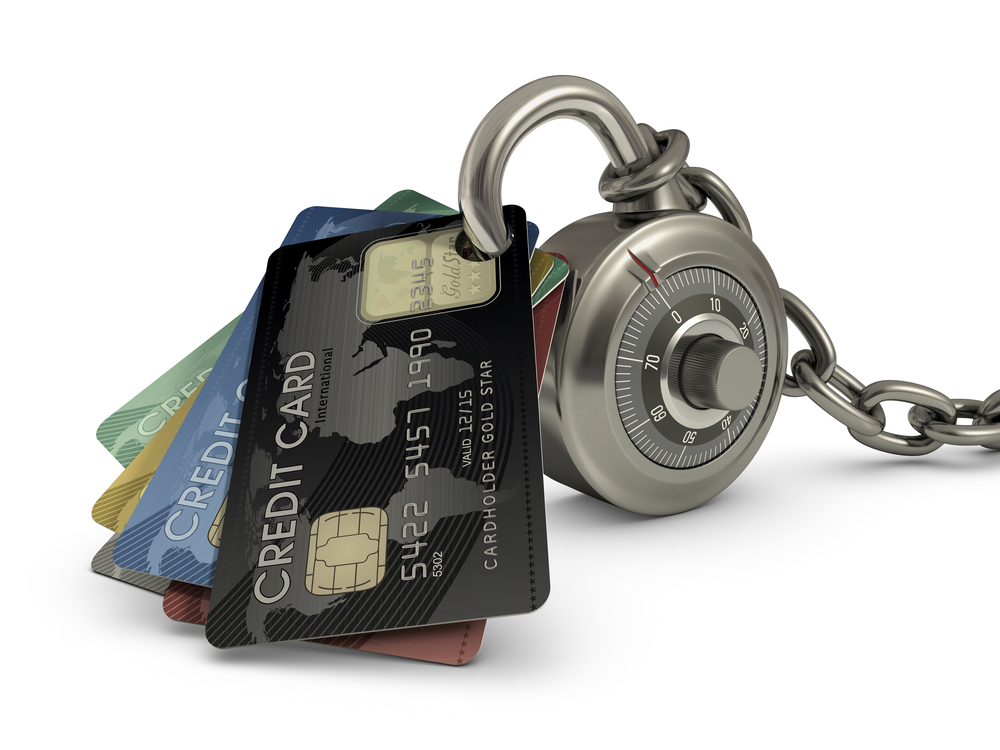 Cyber security experts in the Netherlands pretend to have found the safest method for preventing ID cards, credit cards or passports from being forged – Quantum-Security Authentication, a nanotechnology-based security solution.

The researchers at the Dutch University of Twente said they have developed a technique that prevents personal documents from being forged with the aid of quantum physics.

When people identify themselves before an officer or institution they usually provide either a document such as an ID card or driver license or a number such as a pincode or a password.

However, passwords and codes are routinely hacked even within bank systems or retailers’ on-line stores.

Credit cards, ID cards and passports can be also duplicated by hackers when these events occur. Dutch security experts say that their method makes forging impossible by preventing thieves from detecting personal information stored on a card when the user logs into an ATM.

ATMs use light patterns when scanning a card to find login data and read user’s requests. Hackers usually intercept the light patterns, read the stored data on the card and make a physical copy of it. By using the fake card they are able to break into a bank account and steal money.

Researchers said that they named their method like that because light in quantum state can be in several places at once. And that is exactly what is happening on a Quantum-Security card’s key confusing potential hackers.

Researchers say however that their method of securing cards is not 100 percent secure because many of these cards can still be stolen. So, the Dutch team plans to combine its new found method with biometric technology.

However, there are also skeptics who say that these new cards would make it impossible even for their real owners to retrieve forgotten data from their documents.