You are here: Home / Health / Obesity Could Be a Disability in the EU, European Court Rules 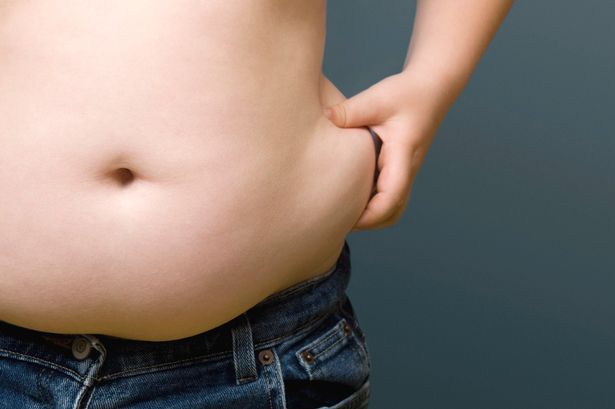 The European Court of Justice (ECJ) has recently ruled that obesity can be considered a disability if it curbs the ‘full and effective participation’ of the obese employees at work. The case brought before ECJ was that of a 350-pound Danish childminder who got fired because he couldn’t do his job properly.

The ruling is binding for all member-states of the European Union and it could be an extra challenge for European employers.

ECJ judges said that the disease was not in itself a disability, but if an employee is hindered while doing his/her job on a long-term basis then that person must be protected by disability laws.

The ruling was associated to a case brought by Karsten Kaltoft before the Danish courts four years ago. Mr. Kaltoft said that his former employer, the Billund Kommune local authority, had fired him from his childminding job for being too fat. He had been working for his employer for 15 years when he was discharged in 2010.

His employer said that the reason for the dismissal wasn’t his weight of about 350 lb, but a decrease in the number of children brought at the center. However, Mr. Kaltoft believes that he was fired because he was obese.

During the trial, reports showed that the former employee was so fat that he needed help from his colleagues to tie children’s shoelaces. Earlier this year, Mr. Kaltoft denied these allegations.

I can sit on the floor and play with them, I have no problems like that,”

He also said that he sued his former employee not because he saw himself as a disabled person, but because it was not ok to fire somebody who was doing their job properly, just because they were overweight.

After a four-year lawsuit, the Danish courts sent the case to ECJ asking if obesity could be regarded as a ‘disability’.

The ECJ judges said that obesity WAS a disability if it “hindered the full and effective participation of that person in professional life on an equal basis with other workers.”

European lawyers say that the ruling will have a huge impact on employees. By ruling that obesity could be a disability in the EU, ECJ indirectly compels employers to provide their obese workers disability protection.

Jane Deville Almond, director of the British Obesity Society, said that obesity shouldn’t be considered a disability because that would imply that people had no control over their condition, rather than something that could be greatly improved by changing behavior.