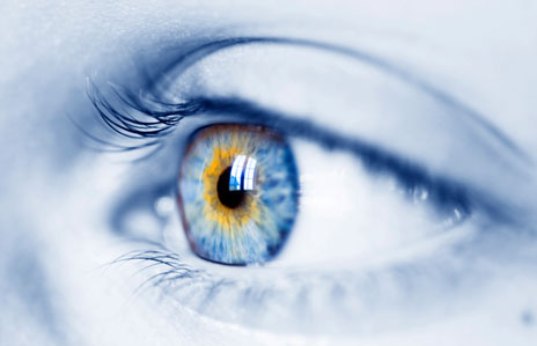 Artificial retina could restore sight and a team of scientists have developed a new material that can be used to develop it.

A study claims a groundbreaking new material is capable of activating brain neurons in response to an external light or energy source without the use of any wires.

Nanotechnology is a field in which you can control matter at the molecular and atomic scale to develop materials with new and outstanding qualities.

Other scientists are also developing devices using numerous technologies capable of detecting light and give visual impulses to the brain and resolve the effects of age-related macular degeneration and other diseases.

However, the research team responsible for the new study said that many of those use parts that are made up of metal and complicated wiring and give out images at a low resolution.

Professor Yael Hanein, who is also the head of Tel Aviv University’s Center for Nanoscience and Nanotechnology said:

“Compared to the technologies tested in the past, this new device is more efficient, more flexible, and can stimulate neurons more effectively. The new prosthetic is compact, unlike previous designs that used wires or metals while attempting to sense light. Additionally, the new material is capable of higher spatial resolution, whereas older designs struggled in this area.”

The new material developed by the research team in Tel Aviv that has the potential of replacing a retina that has been damaged is a flexible, light-sensitive, wireless film made up of carbon nanotubes and semiconductor nanorods.

The scientists have tested their new artificial retina with chick retinas that were not light sensitive yet and have shown how the material could make cells of the brain react to light.

There is still more work needed to be done before the material can be used to replace a damaged retina but the scientists believe that people suffering from AMD are most likely going to be the first to take advantage of it should the test conducted on animals will show it is appropriate for long-term use.