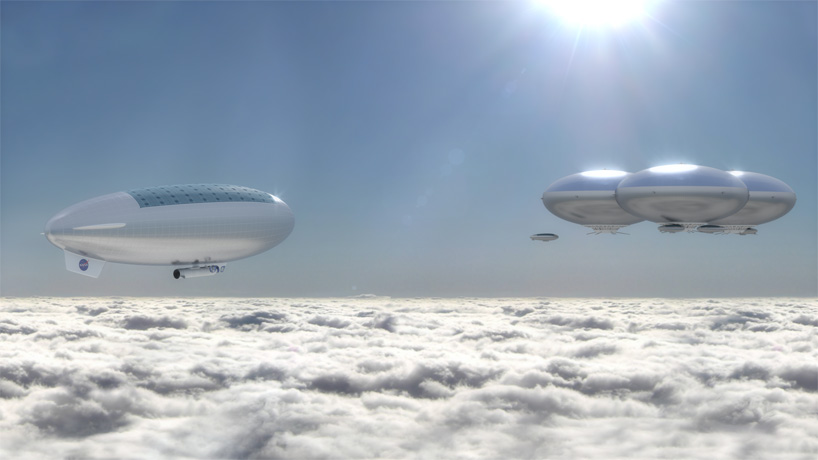 NASA recently announced that it planned to colonize planet Venus by sending a manned mission to its atmosphere. The High Altitude Venus Operational Concept (HAVOC) mission would first send a probe to test the conditions on Venus. NASA experts also plan to design and implement a floating city on the second planet from the Sun.

Scientists said that NASA planned to colonize Venus, rather than Mars for two reasons – the operational costs are lower since Venus is closer to Earth than the Red Planet, while Venus’ atmosphere is much hospitable than Mars’ colder environment.

Space experts say that Mars is farther than Earth from the Sun, while it also has a thinner atmosphere than Earth’s preventing proper heat retention. Those combined factors result in an average temperature of 70 degrees F during day time and minus 100 degrees F during night time.

NASA experts from Langley Research Center in Virginia recently explained that people have often a misconception about Venus’ exploration. They imagine that robots could actually land on its hot surface and gather important data. But they don’t know that the ground temperatures are high enough to melt lead, while the pressure on Venus’ surface is comparable to Earth’s pressure a mile below sea level. For instance, a Russian robotic probe did land on Venus’ surface in 1981, took a picture and survived roughly two hours before melting down.

Yet, 30 miles above its surface, Venus is much milder. So, scientists at NASA currently plan a ‘landing’ in Venus’ atmosphere. To achieve this, NASA’s HAVOC mission team would first send to Venus a robotic probe that would turn into a sun-powered zeppelin-like spaceship when entering its atmosphere. This vehicle is designed to gather vital information on Venusian weather conditions and atmospheric pressure.

Next, a spaceship carrying a two-manned crew would travel 110 days before reaching Venus. On Venus, the two astronauts would have to stay inside a zeppelin-like air ship, and use a special vehicle to get them out of Venus’ atmosphere a month later.

They would also travel an additional 300 days to get back to Earth. The overall mission time would last 440 days. A mission to Mars and back with a one month stay would last at least 500 days.

As a follow-up, NASA also plans a one-year long mission to Venus and, if all goes well, a permanent settlement of a floating city of airships in Venus’ atmosphere.