You are here: Home / Health / Malaria Could Turn Into a Much Worse Epidemic than Ebola 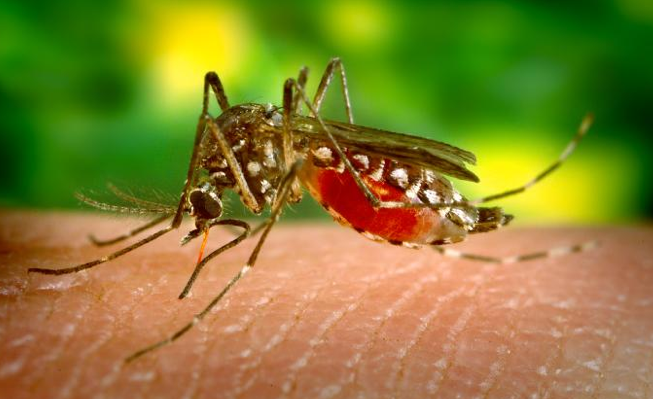 In Myanmar, many Malaria patients have developed drug resistance to this mosquito-caused disease. UN health experts now warn that if health authorities fail to find a quick solution to this problem, Malaria could turn into a much worse epidemic than Ebola by affecting nearly 40 percent of the world’s population that now live in India and China – two of Myanmar’s neighbors.

You don’t see people dying in the streets, like with Ebola, but the consequences of it spreading further could be a lot worse,”

Francois Nosten, a Malaria expert, said about this disease.

Myanmar’s citizens living in rural areas often get infected with Malaria by mosquitoes dwelling in the Mekong River’s basin, but after a treatment with artemisinin-based drugs they usually get rid of the Malaria parasites in their blood in about 3-4 days. However, this time there are more and more people that do not respond to the standard treatment and test positive for malaria even after a week.

With any patient showing positive test results after three days of treatment, we have to suspect drug resistance, and more sophisticated blood testing should have been done as he could still carry the parasites that cause malaria in his blood,”

Eisa Hamid, a UN epidemiologist fighting Malaria in Myanmar, said.
Health workers say that this could be a signal that the Malaria virus gained immunity against standard drugs. Experts are now concerned that this could lead to a serious global health problem since there is no alternative cure for Malaria. They, nevertheless, hope that the laboratories will be able to find a new cure just before this tropical disease spreads to countries such as India, China or Africa.

The World Health Organization (WHO) recently reported that in 2012 there were recorded about 207 million cases of malaria and 627,000 deaths world-wide. If the drug-resistance is not stopped in time, Malaria pandemic could involve much more death, especially among children under the age of 5.

Health reports also show that Malaria global death rate dropped by nearly 50 percent in the past fourteen years due to artemisinin therapies. Artemisinin is a chemical derivative from an herb very popular in Chinese traditional medicine with outstanding success in curing Malaria.Unfortunately, it seems that Malaria parasites have somehow acquired resistance to this substance.

Pascal Ringwald, WHO representative fighting malaria across the globe, said that health agencies should act fast to avoid a big catastrophe and some disastrous consequences.

Myanmar is located in a position that could either benefit bordering countries such as India and China by containing Malaria within its borders or start an epidemic apocalypse in these countries by failing to stop Jungle Fever’s spread.