You are here: Home / Tech & Science / The Life of Albert Einstein Unveiled in Einstein Papers Project 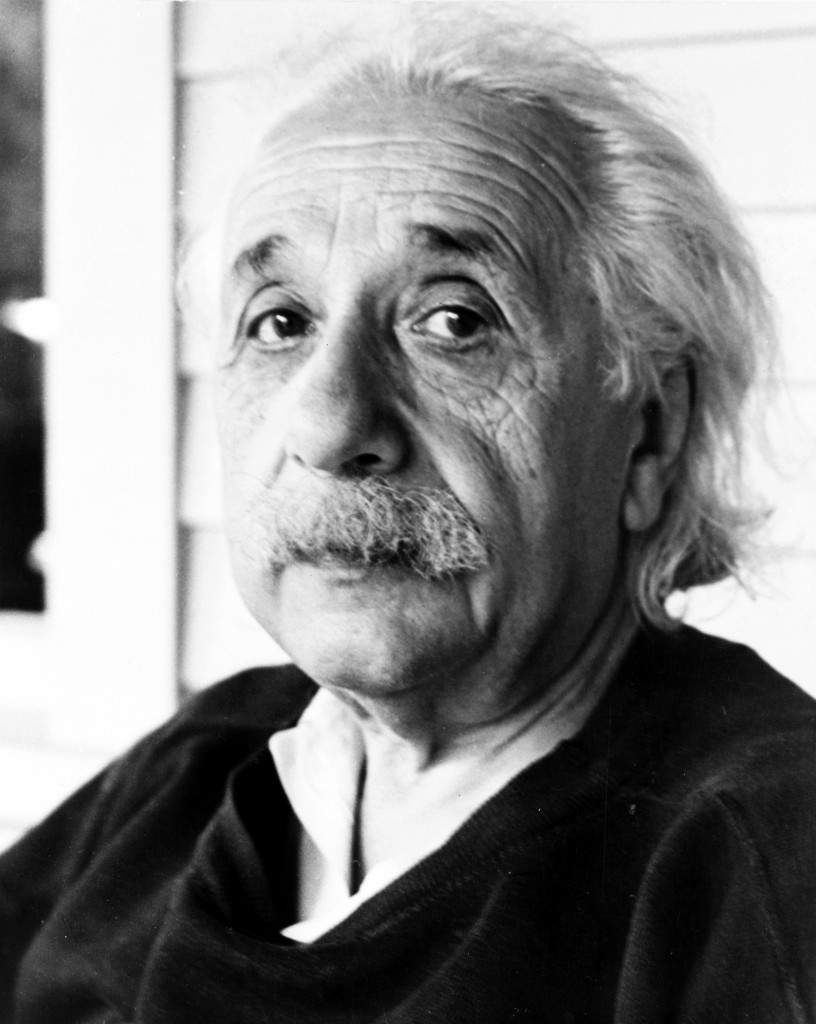 Albert Einstein’s history has been officially opened to the public yesterday, December 5th, with the help of Princeton University who released online versions of over 5,000 of the genius’ documents, out of the 80,000 they have found and gone through. Ranging from letters, notes, postcards, diaries to notebooks, the materials will shed some light of the life behind the brain.

The database is transcribed, translated and annotated with historical insight and covers nearly 44 years of Einstein’s life, from 1879 to 1923 – both before he became famous and after. The material that comprises the Einstein Papers Project – as it has been called – has been selected and worked on for the past 25 years by the joining forces of Princeton, Caltech and Hebrew University. So far, only 13 volumes of the works have been published, with 17 more planned for the future. The 14th volume is scheduled to be published in January 2015

Judging by what has been gathered from the huge amount of personal and professional documents of Albert Einstein, the database offer an accurate perspective over the most important era of modern scientific research, when there were very few physicists in the world. Einstein’s interaction and exchanges with other big names such as Max Plank, Niels Bohar and Erwin Schrodinger are also featured in the database through letters they would exchange to discuss ideas and concepts.

Besides the professional side of the publications, readers can get a better, in-depth look at Einstein as a regular human being and what he was like in his personal life. What we see as a pure genius who helped propel most of human discoveries in science to what we know today, was in fact a rather rebellious student and a bohemian adult.

Readers can find out several very interesting insights on what the physicist was like growing up or in his home. The database covers, for example, how Einstein was passed over from a job he desired in 1902 due to being disrespectful to his professors and skipping classes because he felt they were too easy. Another volume speaks about his time spent in drinking clubs because that is what young people did back then – drink and discuss science.

The Einstein Papers Project is free to access for anyone who desires via the Princeton University portal.